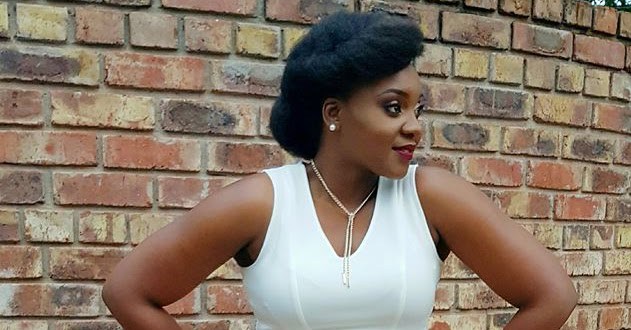 “Ruvhi (Ruvheneko) was the proposed deputy chair to Lumumba. You also had Lumumba’s ex-girlfriend Monalisa Dube who was coming in as a brand and communications strategist and Kudakwashe Musasiwa for branding,” a source close to the matter said.

The taskforce, which was setup ostensibly to shield Finance Minister Mthuli Ncube from a barrage of media attacks, has hit early turbulence after its chairman Acie Lumumba was dismissed earlier today.

“Mthuli wants to see action on social media and had given the taskforce authority to focus the public attention on reforms and corruption. The problem is Lumumba did his own thing; instead of strategically leaking information to the press he just blew up the whole thing and exposed Mthuli’s hand.”

“Mthuli is already playing politics; it is obvious he staged this whole thing with Lumumba to target Sakunda. In the process, he has violated the Official Secrets Act by sharing intelligence with Lumumba,” one said.

It is unclear if the taskforce will continue under Parirenyatwa’s leadership.

She was pushed out of Capitalk radio after falling out with Vice President Constantino Chiwenga’s office for inviting NPF spokesman Jealousy Mawarire to the state-owned station. Mawaririre went on to assail Chiwenga on air.

The taskforce is believed to have been formed with President Emmerson Mnangagwa’s blessings.-Online Sources

Video: Acie Lumumba Reveals Why He Was Fired