Ruvheneko Parirenyatwa lashes out after she is fired by ZBC 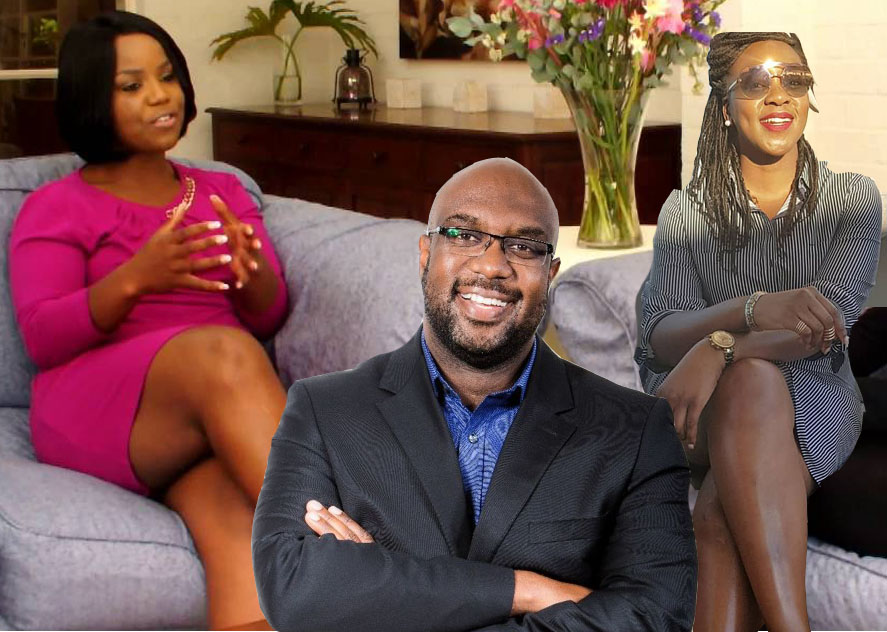 HARARE – Journalist Ruvheneko Parirenyatwa exploded on Twitter Wednesday after being sacked by the ZBC without explanation.

The 31-year-old joined the state-owned broadcaster in September last year as director of corporate communications, but was fired suddenly on April 26 by board chairman Josaya Tayi.

Her exit from the ZBC was kept a closely-guarded secret, but the journalist let the cat out of the bag on Wednesday after learning that the Zimpapers-owned CapiTalk – from which she was sacked in 2018 – had suspended its head of content Nyaradzo Makombe over a programme which censors did not approve.

It was all too much for Parirenyatwa, who was previously hounded out of ZiFM Stereo for interviewing pro-democracy activist Evan Mawarire.

“One day we won’t get suspended or fired for doing our jobs,” she tweeted. “One day we will get hired for our abilities and promoted for our brilliance. One day we won’t offend older men and women who feel threatened by excellence. Mediocrity and fear are the enemies of growth. One day, is one day.”

Many of her followers were unaware Parirenyatwa was nursing a fresh professional setback after her surprise dismissal, which has stunned colleagues and some on the board.

The ZBC has not responded to our numerous requests for a comment. Parirenyatwa said “not now” when we invited her to discuss her shock exit.

The daughter of former health minister David Parirenyatwa, she joined CapiTalk from ZiFM Stereo after falling out with the station’s owner, the Zanu PF MP for Nyanga South Supa Mandiwanzira. Mandiwanzira was furious after she interviewed Mawarire on radio as the activist campaigned for an uprising against former President Robert Mugabe, who was eventually ousted in a military coup.

She was sacked from CapiTalk together with the station’s manager Napoleon Nyanhi in August 2018 after she opened the phone lines to angry Zimbabweans in the aftermath of an army massacre on the streets of Harare during a brutal army crackdown on protests over delays in releasing election results.

Six people were shot and killed by the army and 35 others were treated for gunshot wounds. The order to fire the two journalists reportedly came from Vice President Constantino Chiwenga, who was apparently listening.

Information minister Monica Mutsvangwa was reportedly heavily involved in luring Parirenyatwa to the ZBC. It is thought she was not consulted in the decision to fire her, a call reportedly made by the powerful board chairman Tayi who is President Emmerson Mnangagwa’s personal doctor.

The ZBC had reportedly drawn up plans to give Parirenyatwa a talk show on radio and TV.

The Zimbabwe Editors Forum (Zinef) on Wednesday expressed its dismay over the decision to suspend Makombe which it said “compromises free and progressive reporting among journalists, especially at the public media, which Zimpapers ought to be.”

Makombe was sent home over a programme sponsored by the Zimbabwe Human Rights NGO Forum to discuss “ending torture and impunity in Zimbabwe.”

Zimpapers defended its decision arguing that the programme lacked balance because “allegations were being made without the other side being given an opportunity to defend themselves.” It did not say who “the other side” is.-Zimlive