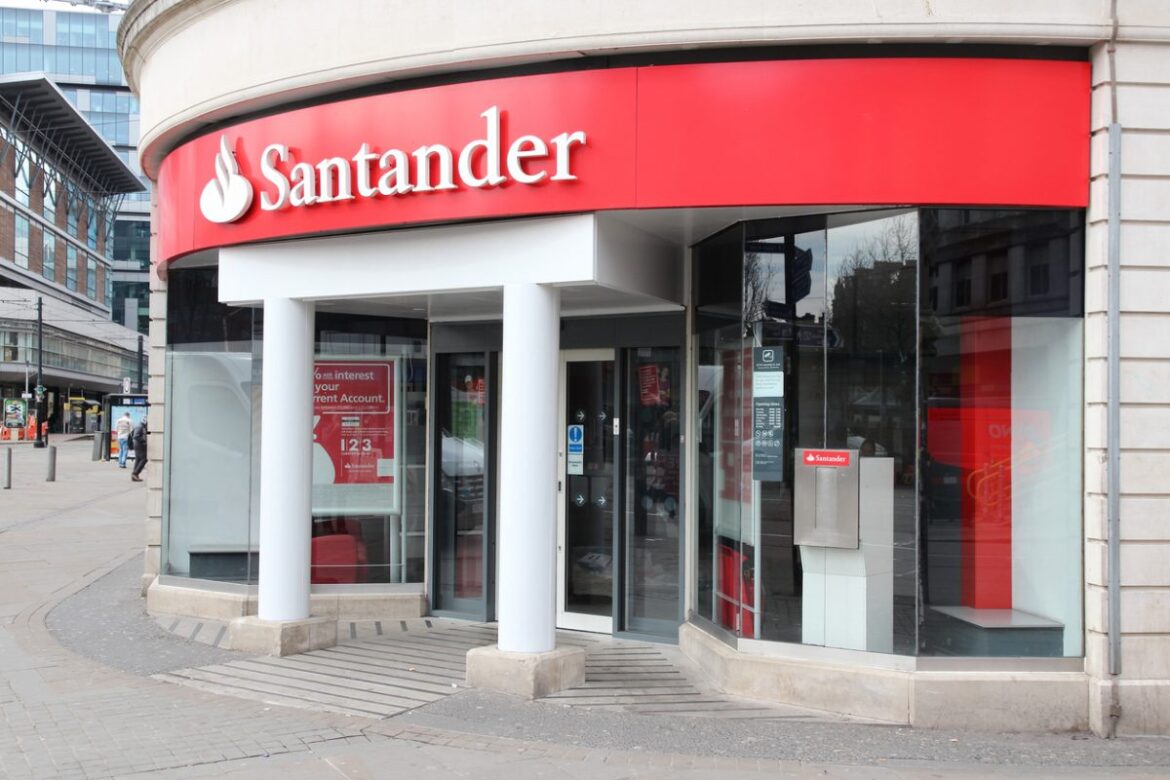 High street bank Santander has accidentally paid out £130m to thousands of accounts, both individual and business, in error on Christmas day.
75,000 accounts that received one-off or regular payments from 2,000 businesses were mistakenly paid a second time. Payments include wages as well as money from suppliers. The second, erroneous payment funded by Santander’s own reserves, meaning no companies have been left out of pocket.

“We’re sorry that due to a technical issue, some payments from our corporate clients were incorrectly duplicated on the recipients’ accounts,” the bank said in a statement.

“None of our clients were at any point left out of pocket as a result and we will be working hard with many banks across the UK to recover the duplicated transactions over the coming days.”

The bank is now attempting to recover the cash, advising that the problem was a result of a scheduling issue. However, the money has been sent to recipients who belong to other banks, such as HSBC, Barclays and NatWest, making the process more difficult.

While the banks are able to retrieve the money, some are said to be worried that it may have already been spent and do not want to push their customers into overdraft if so.

It is actually illegal for customers to keep wrongly accredited money, and if they spend it they could potentially be charged with “retaining wrongful credit” under the Theft Act 1968.