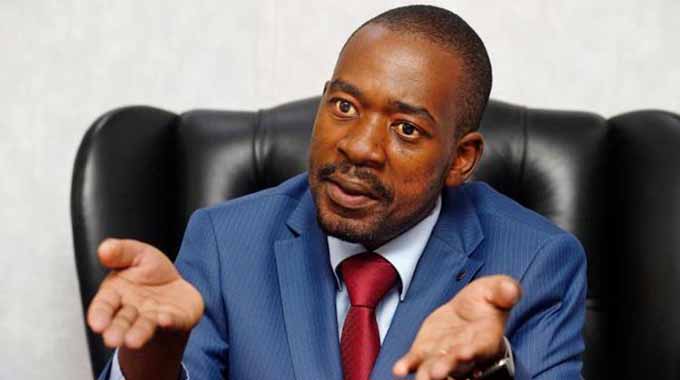 MDC-Alliance continues to count costs after it lost more senior party officials to the MDC-T led by Mr Douglas Mwonzora, who now leads the biggest opposition party in terms of representation in Parliament.

The political world of Mr Chamisa started crumbling after the court recognised the MDC-T then led by acting president Dr Thokozani Khupe, which saw the outfit receiving money from Government under the Political Parties Finance Act.

Some of the big names in the opposition include former Cabinet Ministers in the inclusive government, Mr Giles Mutsekwa and Dr Tapiwa Mashakada and Senator Tichinani Mavetera and former Bulawayo East legislator, Ms Dorcas Sibanda.

Ms Sibanda was recalled by the MDC-T last year for her association with the MDC-Alliance. Mr Mutsekwa and Dr Mavetera have since assumed key positions in the MDC-T.

The MDC-T held its national council meeting at the weekend where they also resolved to readmit former organising secretary, Mr Abednico Bhebhe.

“The National Executive and National Council met, as an extension of the Extra Ordinary Congress, to consider and resolve on a number of internally and externally focused issues,” said the party national treasurer, Dr Mashakada in a statement.

“Key on the agenda were reports from the president, the national chairman and the secretary-general who heads the party’s Finance and Administration Committee.

“The president’s appointment and the full complement of National Executive Members was ratified by the National Council.

“This was an effort in aligning the party constitution with that of the country, as well as closing a leadership vacuum that has potential of creating instability within the party. In that regard Senator Elias Mudzuri is now officially the second vice president of the MDC-T, with Dr Thokozani Khupe as first vice president.”-HERALD