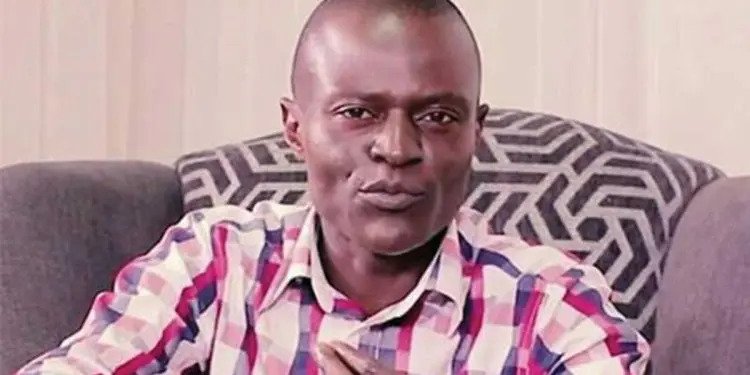 Former ZBC news anchor Oscar Pambuka and his two colleagues were yesterday convicted for attempting to defraud a Harare-based transport operator of R36 000.

Pambuka and his colleagues, Elmore Mwenye and Ngonidzashe Mbauya, were convicted and remanded in custody for today’s sentencing.

According to ZBC news, the court heard that

“Pambuka misrepresented to the complainant, who is in the transport business, that he was the Croco Motors marketing manager and wanted R36 000 as an advance payment for the shipment of motor spare parts from South Africa.

“The complainant got suspicious and made calls to Croco Motors, only to find out he was being tricked.

“He then reported the matter to the police, leading to the trio’s arrest.”

This comes after Pambuka sought to gain the ruling party’s sympathy in hope that it would make him escape sentencing.

In an interview with Star FM’s DJ Ollah 7, the former news anchor insisted that even though Ollah is doing very well, he remains well ahead of him.

He emphasized his point by saying comparing Oscar Pambuka to Ollah 7 is the same as comparing Zanu PF to CCC or comparing a German Shepherd to a Mongrel.

“Bonus one for to the weekend.

“Well I am not calling myself iya yamunoti muma streets, kuzvifonera.