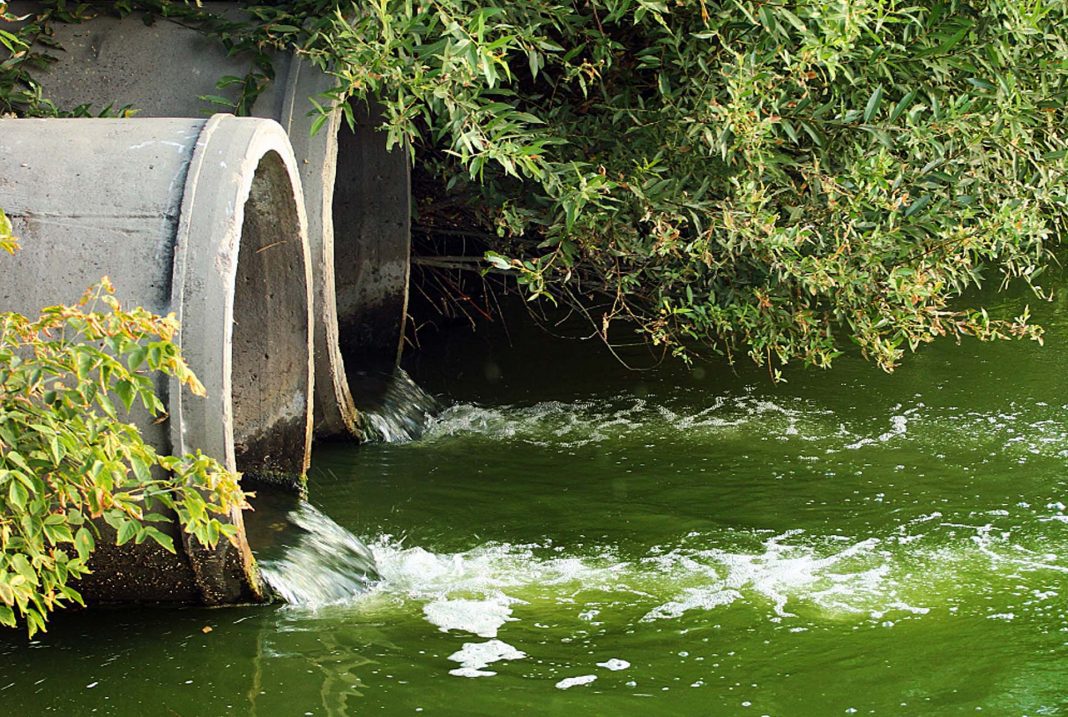 The UK is threatening health and marine life on the French coast by allowing raw sewage to be dumped in the Channel and North Sea, say three Euro MPs.

Pollution warnings have been issued for almost 50 beaches in England and Wales, after heavy rain caused sewage overflow to be diverted into rivers and the sea.

The French MEPs accuse the UK of neglecting environmental commitments and risking marine life and fishing.

British water companies have said they are investing in solving the problem.

A UK government spokesperson said their allegation was “simply not true”.

Despite no longer being bound by EU laws, the UK was still a signatory to relevant United Nations conventions on protecting shared waters, the MEPs argued.

Why is raw sewage pumped into the sea?
The UK could not be allowed to neglect commitments made under Brexit and jeopardise 20 years of European progress on water quality standards, he argued.

The MEPs warn that in the short term the sewage leaks risk bathing waters on the French coast and could also harm marine biodiversity, fishing and shellfish farming.

“The Channel and the North Sea are not dumping grounds,” said Stéphanie Yon-Courtin, a Normandy politician who is also on the EU parliament’s fisheries committee.

Most of the UK has a combined sewage system, so wastewater from toilets is carried to sewage treatment works through the same pipes as rainwater.

To prevent homes and public spaces being flooded after heavy rains, the system is designed occasionally to overflow and discharge untreated sewage into rivers and the sea.

Recent hot weather has increased the risk of flooding, as the dry ground is unable to quickly absorb water.

Water UK, which represents the UK water industry, has said water firms “agree there is an urgent need” for action and are investing more than £3bn to improve overflows as part of a wider national environmental programme between 2020 and 2025.

A spokesperson for the UK’s Department for Environment, Food and Rural Affairs said it was untrue that the UK was not holding itself to water quality targets: “The Environment Act has made our laws even stronger on water quality than when we were in the EU, from targets to tackle nutrient pollution to new powers to tackle harmful substances in our waters.”

However, the Liberal Democrats have accused water companies of failing to properly monitor sewage, saying many such monitoring devices have either not been installed or do not work.

The government would soon launch the UK’s largest ever plan to reduce sewage overflow during storms, the Defra spokesperson said-bbc