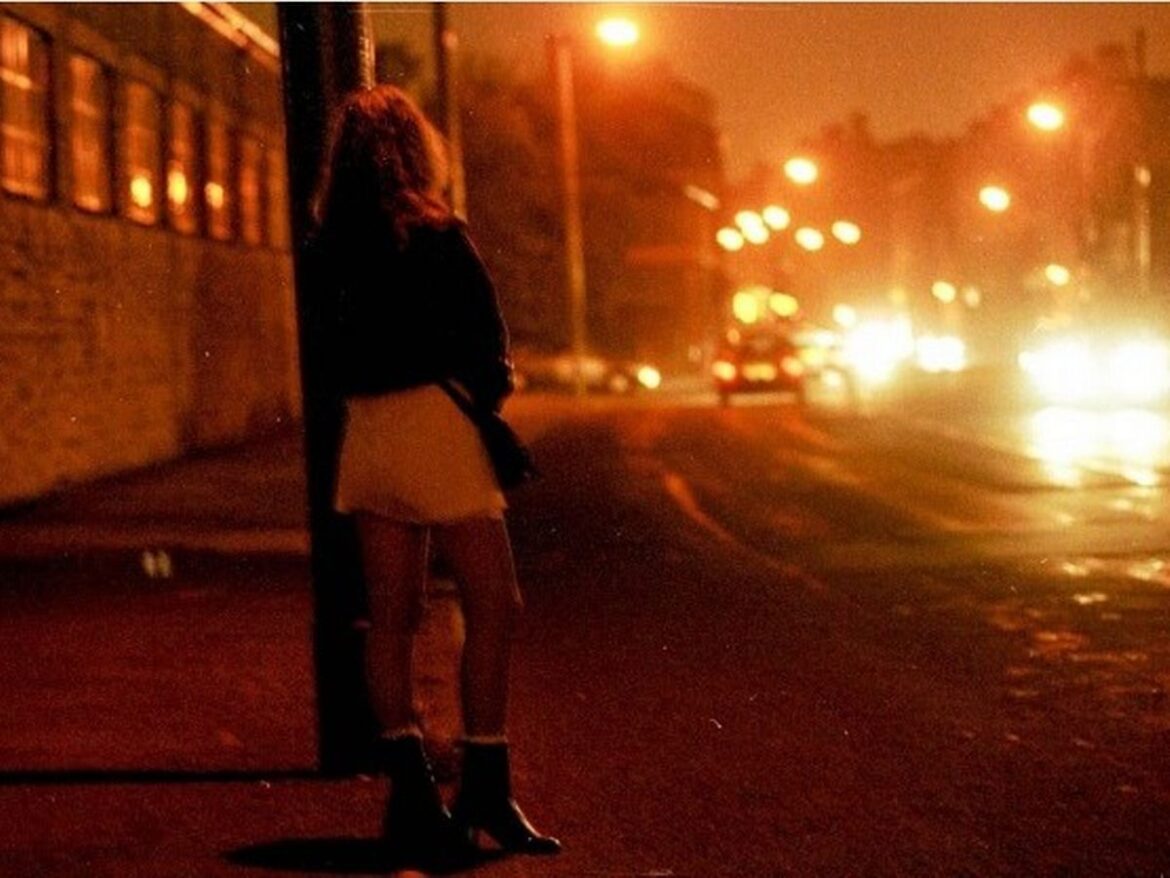 A ZHOMBE-based sex worker is recovering in hospital after she was bitten by a snake while she was being intimate with a ‘client’ in a bush.

The unfortunate incident occurred at Joel Shopping Centre when the sex worker had taken her client to a nearby bush for a quickie.

The lady, whose name could not be ascertained, is admitted at Zhombe Mission Hospital where she is said to be in a stable condition.

“It is true there was a woman who was bitten by a snake while having sex with her boyfriend in the bush. I heard the reports and I am told she is now recovering at the hospital,” said Chief Gwesela.

This comes amid reports of an increase in girls turning to sex work in the area amid climate change-induced hunger.

Chief Gwesela recently said financial difficulties in the wake of poor harvests over the last farming season, have resulted in many girls in Zhombe resorting to sex work and early marriages.

Chief Gwesela said cases of child marriages and sex work are on the increase in Zhombe as girls resort to immorality to escape hunger that has hit the area.

What is worrying is these girls will be working for as little as a dollar or even a plate of sadza. It is happening as people are facing hunger. So, they will be trying to make quick money thereby risking their lives,” said Chief Gwesela.

“The situation is bad in Zhombe and it has pushed many girls into prostitution and early marriages. The situation is forcing girls to turn to immorality. As you are aware this is a gold-rich area and the illegal gold panners are now taking advantage to lure the young girls with money,” said Chief Gwesela.

Some of the girls were expelled from school for untoward behaviour and they turn to sex work.

“Girls from the ward have become wild as they are lured with money by illegal gold miners,’ she said. Cllr Ncube said boys were also dropping out of school to venture into illegal gold mining activities.

The Government has however started distribution of food relief across the country that is expected to ensure no Zimbabwean starves until the next harvest season.