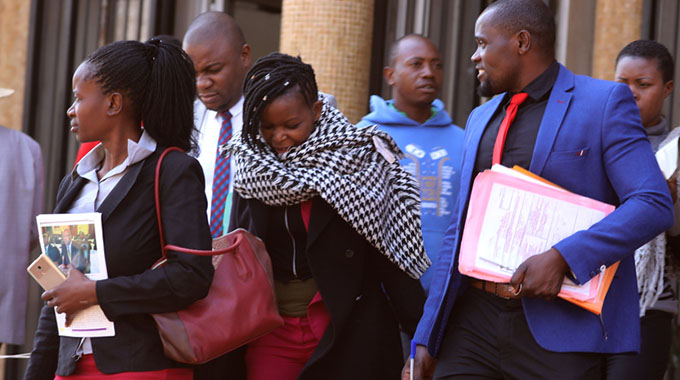 For some 2,000 plus investors (or gamblers?) spread across countries like Australia, Canada, the United States, the United Kingdom, South Africa, and other Diaspora locations as well as Zimbabwe, November 1, 2022 has never been this far away; nor the wait for it more excruciating.

Some years back, an organisation calling itself African Business Women Association (ABWA) Zimbabwe, and led by one Dr Shamiso Fred, presented the following poultry and dairy farming investment opportunities;

With 2,000 members joining the scheme, and assuming they all subscribed for the poultry scheme, it means that, at a minimum, ABWA Zimbabwe had some US$2 million funds under management.

However, the organisation would require to raise US$500,000 every month in payments to investors.

For the thousands who joined the scheme, it was an opportunity too good to pass but, today, most are asking themselves whether it was, actually, too good to be true.

The monthly payments had continued without incident for some time until they suddenly stopped in August this year.

Just a month earlier an agriculture ministry official Tendai Marecha had represented Permanent Secretary John Basera at the launch of what was described as the scheme’s first dairy processing plant, giving the scheme an appearance of government endorsement. 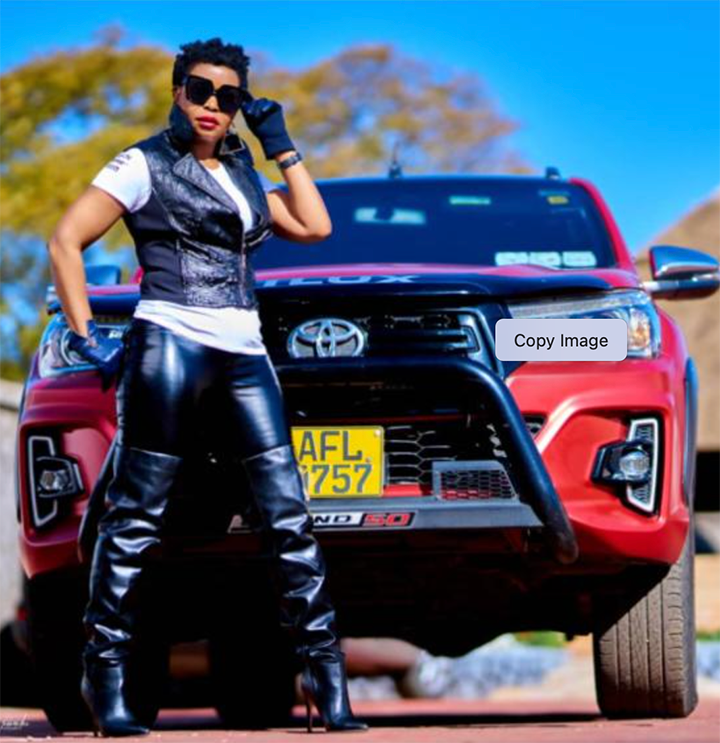 Now investors have been left wondering whether the whole thing is not a classic Ponzi (pyramid) scheme – a form of fraud that lures investors and pays profits to earlier investors with funds from more recent investors.

NewZimbabwe.com heard of cases where a retired nurse invested US$18,000 of their savings in the scheme, while a support worker said they invested US$6,000.

During a Zoom meeting held a couple of weeks ago by a group contemplating legal action, one participant said they had invested in 11 dairy cows, which, at US$2,000 each, amounts to US$22,000.

NewZimbabwe.com asked a senior Treasury official whether the monthly payments to investors outside Zimbabwe were compliant with regulatory requirements. The official said they would need more information about the scheme first.

We also put questions to Dr Fred, the ABWA CEO, last Friday and she said she would phone back around 4pm of the same day.

She did not. When reached, again, later in the evening of the same day, she said she was “in central (presumably Harare Central Police Station) since 3pm”. Later requests for comment were only blue-ticked.

Meanwhile, a circular to investors dated September 27 (attached at the bottom of this article) blamed “discrepancies in our internal processes and unauthorised activities by certain employees”.

Consequently, the Board recommended “suspension of payments to enable us to conduct a detailed review,” while a forensic audit had been instituted and a restructuring exercise started, with some staff leaving the organisation.

During an earlier webinar with investors, Dr Fred revealed shocking management chaos at the ABWA offices in Harare, including the absence of a digital repository of investor contracts.

According to Fred, “we faced challenges in August when a huge number of diasporans came to Zimbabwe, most unannounced, and they wanted to get their case in the office”.

Ponzi schemes ordinarily maintain the illusion of a sustainable business as long as new investors contribute new funds, and as long as most of the investors do not demand full repayment and still believe in the non-existent assets they purportedly own.

Fred also revealed that some 300 contracts could not be found and were reported to have “been eaten by dogs” in January this year although this was only discovered when investigations started.

“We grew too fast and neglected some business fundamentals and these include digitisation and banking,” she said.

“When the auditors came in, some of the things we discovered were horrifying. Generally, we had overpayments that were done, we had double payments.

“We had funds transferred to accounts that do not belong to any ABWA members; some of the accounts were not traceable.

“ABWA subscribed for a software system for two years but this was not being used by staff, who continued with a manual system.”

She added; “There was a parallel system that had been set by the IT (information technology) person, where he entered contracts, and he was the only one with access to it.

“300 contracts were missing, and we were told that they were eaten by dogs; the dogs in question passed through the office in January and this was only discovered during the audit.”

Listening, the CEO and founder of online payments firm, ZimPay, which has been engaged to help bring order, Dakshesh Patel, expressed shock at the way the scheme was being run.

Official ABWA WhatsApp groups have also been abandoned on allegations they were hacked, with investors asked to join new ones if they can provide screenshot proof they had exited the “hacked” ones.

On Thursday, reports indicated that the IT official had been reported to the police and arrested, with Shamiso claiming he defrauded the organisation of up to US$1 million.

Investors say they have been told the monthly payments will be resumed next month (November).

Now they wait; the progression through the various stages of grief evident in their WhatsApp groups. First there was anger and despair, now there is acceptance and comforting of each other as well as some hope.

Said one investor in one of the WhatsApp groups; “I don’t mean to be pessimistic, but can anyone tell me kuti mari yacho inobvepi yatakamirira?

“We have no clue but just waiting (and) with the negative publicity I don’t think anyone in their right mind at this point would want to invest in ABWA. So where will our payments come from? We need to be realistic in our optimism.”

They are also sharing information about the ABWA CEO, with some bringing allegations about her exit from the United Kingdom where the companies house lists the 50-year-old “Nurse, Infection Control Practitioner” as Director of three companies that have since been dissolved.

In 2020, Dr Fred also faced fraud allegations involving some US$1.4 million before later being removed from remand for lack of progress in the investigations.

Others also shared twitter claims by independent Norton legislator, Temba Mliswa claiming she had been arrested in Dubai.

Hon shamiso fred haasi Dr . That lady has been in Dubai prison multiple times . At the moment atone warrent of arrest ndi con woman. Ask her why she left Dubai. https://t.co/5VoBMsINHw

Feeling the heat🔥she is now selling her movable & immovable property in Hatcliff. The question is; “is she selling the property to pay back investors, or to flee the country”? pic.twitter.com/QjLuSSzWdi