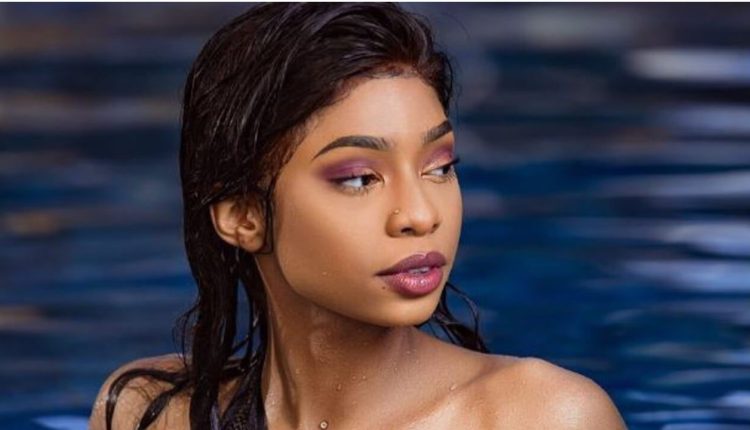 The 33-year-old producer is facing rape charges under Section 65(1)(9) of the CRIMINAL LAW (CODIFICATION AND REFORM) ACT.

Presenting the complaint to a local tabloid, Inspector Luckmore Chakanza of the Harare Provincial Police said;

“Police are investigating a case involving a Chillspot Records worker alleged to have raped a musician after inviting her to his house sometime in July 2021,” said Insp Chakanza.

“The accused person and the complainant were not yet in a relationship but were working together in music at Chillspot Records in Mbare.

“On an unknown date in July 2021, the accused was reported to have asked the complainant to pass through his place of residence to take his car since they were using the complainant’s car and they were coming from the studio.

“The complainant stopped kissing and informed the accused that she wanted to get home before curfew time.

“As the complainant prepared to leave the bedroom, the accused seized her and raped her.”

“After the incident, the complainant fled the site and returned home.”

“The situation came to light when the accused shared some naked films and photos of himself and the complainant on social media.”

“The complainant stated that the reason for mailing the nudes and sex film was because they had broken up, which did not sit well with the accused,” said Insp Chakanza.

Meanwhile, Levels is said to have gone into hiding ever since his bedroom tapes with Shashl leaked.