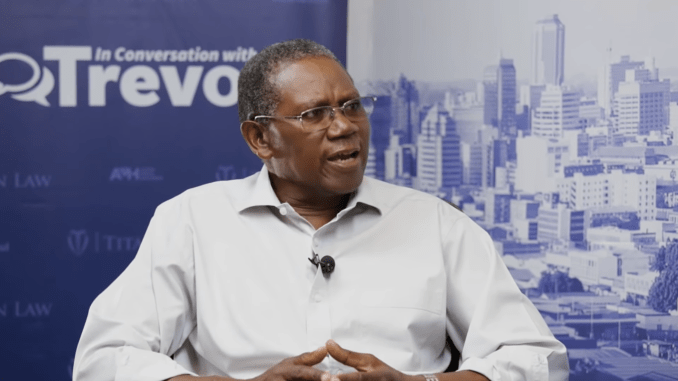 In an interview with VOA Zimbabwe Service, Makoni, who held the top SADC position from 1983 to 1993, said SADC is fulfilling its mandate.

“One of the reasons why this body was formed is to assist each other in conflict situations such as the one prevailing in Mozambique,” said Makoni, citing Article Six of the SADC Mutual Defence Pact, which he quoted, as stating that, “an armed attack against a State Party shall be considered a threat to regional peace and security and such an attack shall be met with immediate collective action.”

On criticism that the southern African regional body delayed in taking decisive action sooner on Mozambique, Makoni, a former cabinet member in former Zimbabwe President Robert Mugabe’s government, said he was not privy to that information.

“You might recall that Zimbabwean President Emmerson Mnangagwa met President Felipe Nyusi of Mozambique last year and details of the meeting were not made public. The resolution by the SADC Double Troika to intervene is also not very clear as to what form it will take.”

Makoni, however, said while SADC may have delayed its intervention in Mozambique, the current efforts are still valid.

“It’s better late than never, as these extremists have the capability of spreading their terror beyond Mozambique and cause regional instability if they are not contained,” said Makoni.

On possible intervention by Washington and other global powers, Makoni said African states must try to neutralize the threat before seeking help from superpowers.

The leaders, who recently met in Mozambique to discuss the way forward in addressing the insurgency in Cabo Delgado, directed an immediate SADC Organ “technical deployment to the Republic of Mozambique.”