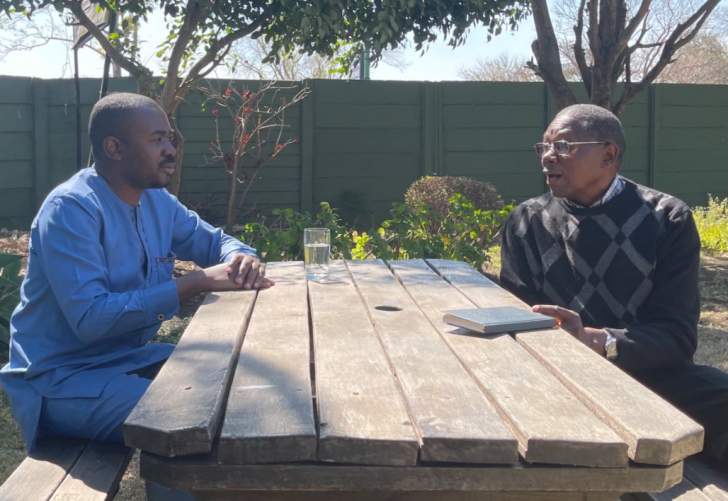 Zimbabwe opposition leader Nelson Chamisa has hinted that another alliance is coming for the purpose of the 2023 elections, Pindula reported.

Chamisa posted a picture of himself and former Finance Minister, Simba Makoni, on Twitter prompting some of his followers to quiz him on the meaning of the picture.

He captioned it as follows:

Chamisa responded suggesting that he was planning something big with the founder of the Mavambo Kusile/Dawn party.

The response was interpreted as confirmation that the former ICT Minister was planning to form another alliance with politicians and political parties.