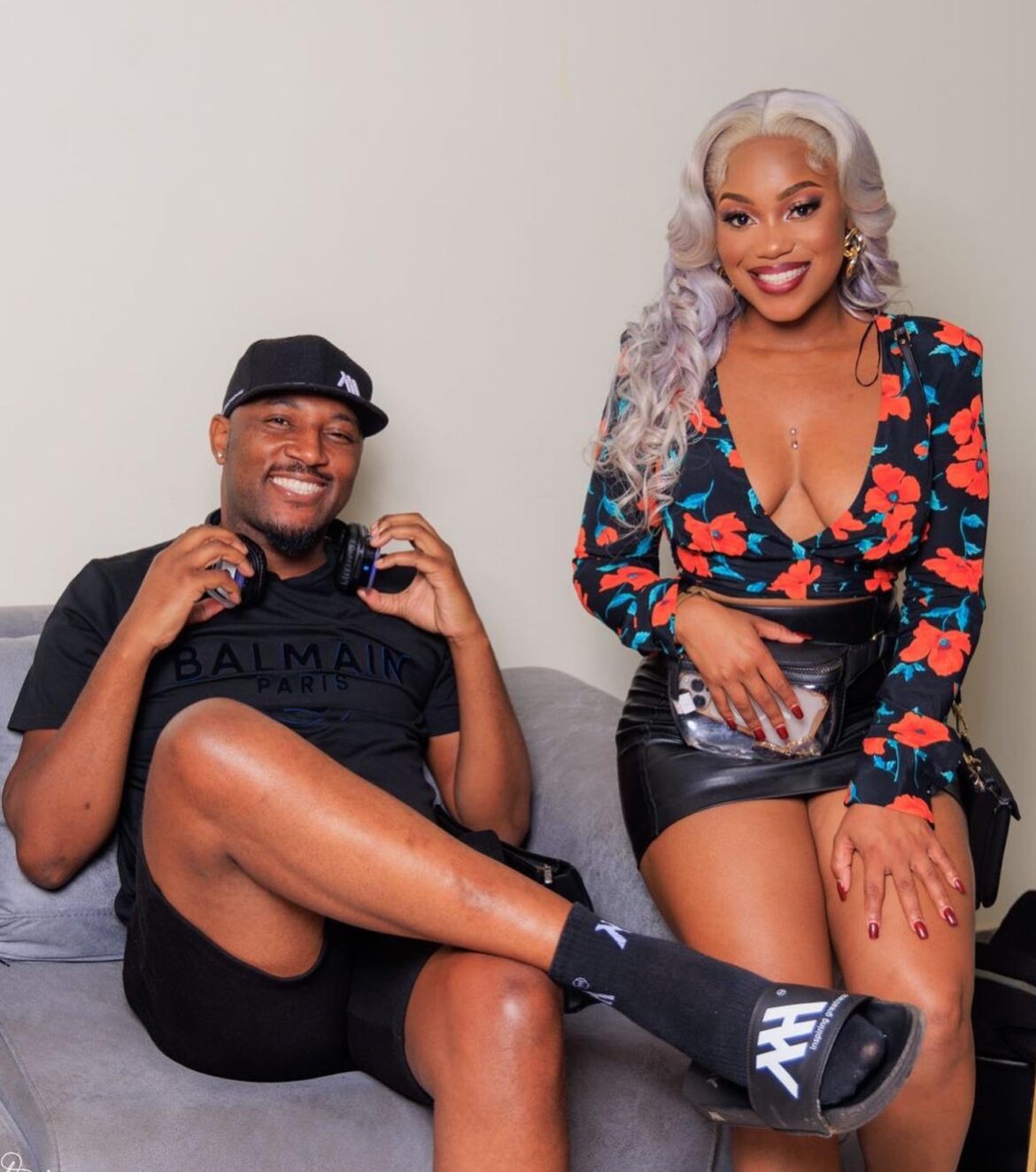 Popular musicians Tamy Moyo and Mudiwa Hood have sparked rumours of a romantic involvement following the emergence of their pictures online.

Social media users had this to say about the pictures.

This comes a few days after Mudiwa dismissed chances of him dating social media personality, Lorraine Guyo, saying she is not in the bracket of his type of woman.

Hype for the two to officialise things started last week when Guyo posted a picture with Mudiwa which impressed many into fixing them up for a relationship.

Reacting to the pressure, Mudiwa said he doesn’t see himself dating a public figure as he has grown out of clout-chasing, into empire-building in a drama-free environment.

I don’t see my self ever dating a public figure, NEVER! … those jokes by other public figures vachitamba havo saying Mudiwa am single, i believe are mere jokes… They aren’t serious its jus having fun, i know them its purely content i suppose… they are good people though…am sure ivo havadiwo a public figure besides zvema jokes izvi…

God willing my marriage has to be with a very low key wife or partner… I have long moved from clout, spotlight and attention… It doesn’t interest me anymore… Money moves, Legacy and Empire building took over!

I would love a very low key, respectful, well mannered, smart, God loving and drama free character… Someone ready to take on the world with, build a good life snd live our best life.

I am not in a relationship because its not an easy decision, if i am to date i would love to marry my partner… so yeah!