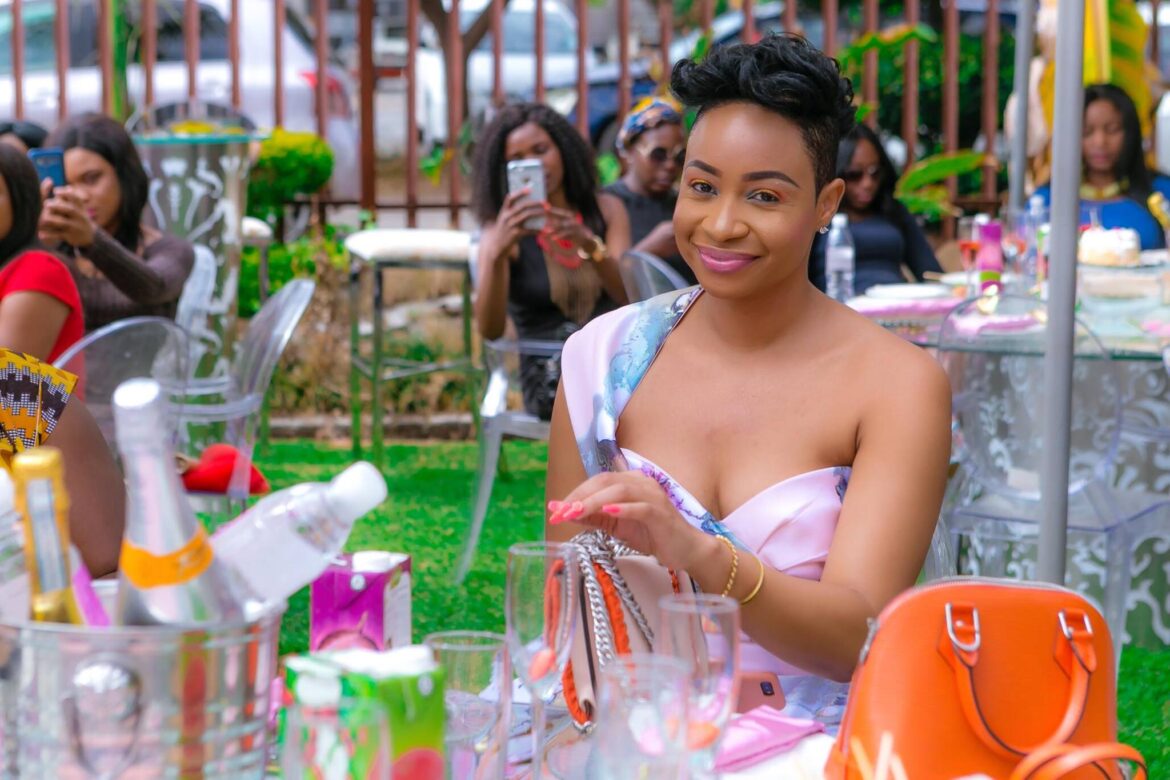 Taking to social media page Facebook, the popular transgender and gossipmonger revealed that Pokello had given birth six months ago to a baby boy whose name remains a secret.

In August this year Pokello, a former Big Brother Africa (BBA) housemate who rose to national stardom when her sex tape with local rapper, Stunner was leaked to the media in 2012 laughed off social media claims that she recently delivered a baby.

Social media has been awash with congratulatory messages for Pokello’s “new-born baby.”

H-Metro contacted the ‘‘Queenofswagger’’ for clarification and she dismissed the rumours.

“Isn’t it what has been said for the past three, four years?” asked Pokello, as she laughed it off.