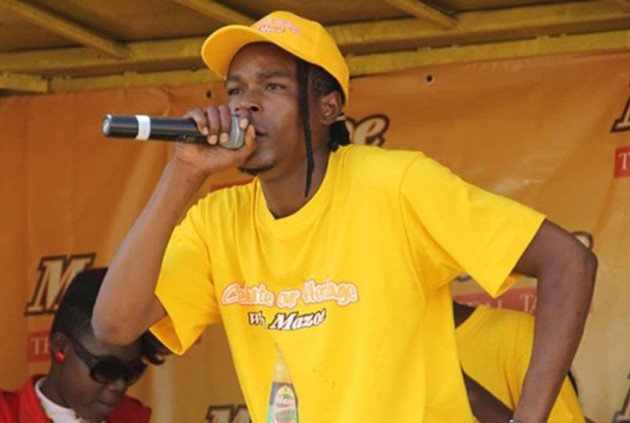 Soul Jah Love died at Mbuya Dorcas Hospital in Waterfalls on Tuesday and was pronounced dead upon arrival around 4pm.

Multiple sources including his colleagues in the music fraternity confirmed his death.

“The guys took him to hospital around 4pm when he started complaining about feeling weak and unfortunately, the doctors could not save him,” said a gutted friend who was part of his clique but preferred anonymity.

The actual cause of death could not be immediately ascertained but the talented lyricist was a known diabetes mellitus patient.

Soul Jah Love was single after a messy divorce with his erstwhile wife Lynette Musenyi better known as Bounty Lisa.