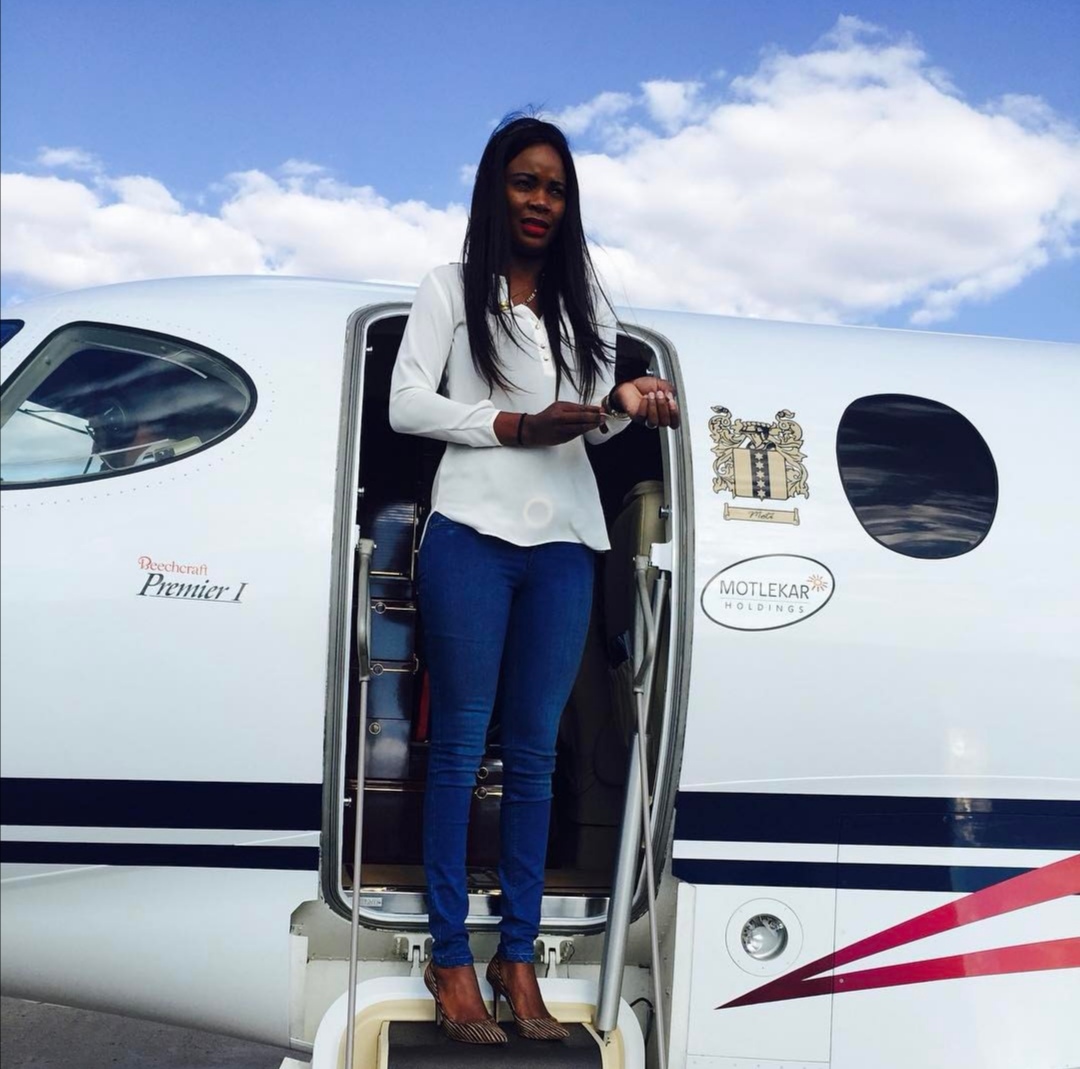 The South African Asset Forfeiture Unit has secured an interim order against a Pretoria property and two luxury vehicles all worth millions of rand acquired by Marry Mubaiwa, allegedly using ill-gotten money laundered out of Zimbabwe.

And, now the Zimbabwe Anti-Corruption Commission has 20 days to apply for the orders to be made final.

Mubaiwa is facing several counts of fraud and money laundering in Zimbabwe and ZACC is seeking assistance from South Africa to recover the assets.

In an order granted by a South African High Court in Pretoria, Justice Jacobus Johannes Strijdom allowed the AFU to take over assets owned by Mubaiwa and those registered in her company, La Chelle Travel Tours (Private) Limited, in terms of the Prevention of Organised Crime Act.

The forfeited property comprises 191 Sterreweg in Pretoria and two top of the range vehicles, Range Rovers registered as HJ40JNGP and HX615GGP.

Through the National Director of Public Prosecutions, the AFU in February this year approached the High Court for a preservation order against Mubaiwa’s company following a request for mutual legal assistance to track assets that had been acquired as a result of fraud, theft and money laundering by Mubaiwa.

A preservation order is an interim relief that serves the purpose of ensuring that the property that is reported to have been purchased with the proceeds of crime, in this case funds externalised from Zimbabwe, are not sold.

Otherwise if the complaint secured a decision in their favour, they would not be able to get meaningful compensation as the assets in dispute would now belong to someone else unconnected with the case. So the order prevents a person who otherwise would have had the power to dispose assets from doing so.

After the interim order is granted on the basis of evidence provided to the court, which is on a balance of probabilities, there is now the opportunity for anyone to prevent the final relief, which is forfeiture.

At this stage, if the court is convinced that the property was acquired from funds that are tainted with illegality, and the owner thus cannot benefit from such corrupt activities, there are 20 days for anyone who has a claim to come forward. In this case it is the Zimbabwe Anti-Corruption Commission, which is handling the matter on behalf of the Government of Zimbabwe.

It is the first formal legal claim by Zimbabwe to recover assets acquired through unlawful means outside its jurisdiction.

The present application was brought on the grounds that Mubaiwa acquired assets which constituted property falling within the ambit of the provisions of the Prevention of Organised Crime Act. The AFU managed to establish that Mubaiwa used companies registered in her name as a sole director and shareholder to commit fraud and money laundering offences.

East Commodities have some subsidiaries which include East Town Electricals, East Town Events, Tarmor Investments (Pvt) Ltd among others.

The court heard that Mubaiwa abused her position to manipulate the SA company laws by creating proforma invoices misleading the Zimbabwe financial institutions into believing that she was acquiring items for purposes of a tender that was awarded to her, instead diverting the funds to acquire her personal assets.

Investigations showed that Mubaiwa used two companies from SA to receive transfer and “dry-clean” the proceeds through unlawful activities rendering the property liable for forfeiture.

In this case, La Chelle Travel Tours registered in SA was used as a vehicle to facilitate the commission of the offences.