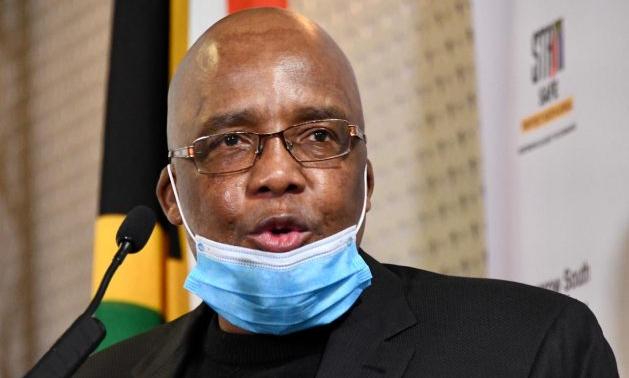 South Africa’s Minister of Home Affairs Aaron Motsoaledi on Friday, 02 September 2022, issued a directive extending the validity of the Zimbabwean Exemption Permit (ZEP) by a further 6 months from 31 December 2022 to 30 June 2023. It reads”

The holder of the exemption permit may not be dealt with in terms of sections 29, 30 and 32 of the Immigration Act

(a) a valid exemption certificate;

(b) an authorisation letter to remain in the Republic contemplated in section 32(2) of the Immigration Act when making an application for any category of the visas, including temporary residence visas.

Any enquiry related to the contents of this Directive, should be directed to Mr Yusuf Simons at Yusuf. Simons@dha.gov.za or at 082 809 2142.