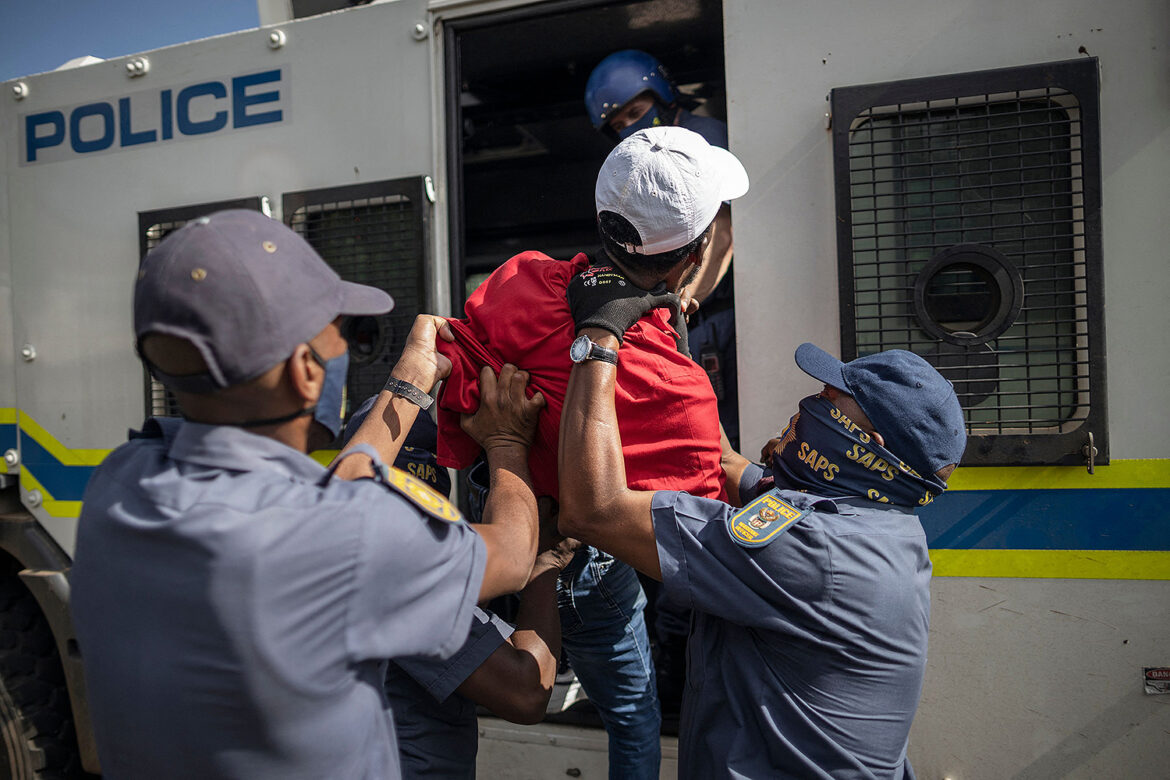 About 178,000 Zimbabweans are at risk of deportation when the Zimbabwe Exemption Permit (ZEP) ends in December.

The home affairs department this week announced it was forging ahead with its plan to terminate the exemption permit and has told SA employers of Zimbabwean immigrants to start preparing before the deportations.

The ZEPs were granted to Zimbabweans who moved to the country before 2009.

The temporary measure was meant to regularise Zimbabweans’ presence in the country and allow them access to services such as banking.

In court papers that the department filed at the Gauteng High Court in Pretoria, it said only 6,000 of the 178,000 permit holders responded to home affairs minister Aaron Motsoaledi’s calls last year for Zimbabweans to state their case before the dispensation lapses.

The department was responding to an affidavit by the Helen Suzman Foundation to take the government to court over its decision not to extend the exemption permit.

Home affairs director-general Livhuwani Tommy Makhode said it had always been made clear that the ZEP was temporary.

“It was intended, initially, to give a large number of undocumented Zimbabweans, about 1.5-million in 2009, the opportunity to regularise their stay in SA. The uptake figures were small and, over the years, the numbers have steadily declined.”

Makhode said any ZEP holder who met the requirements of section 26 of the Immigration Act was entitled to apply for permanent residence on any of the grounds contained in that section.

“The relief sought would render the court as the sole arbiter of the nature and extent of economic recovery in Zimbabwe, which would allow them to return. Any such order would amount to a far-reaching breach of separation of powers,” he said.

In July, the chair of the ANC subcommittee on international relations, Lindiwe Zulu, said countries should take responsibility for their citizens.

Zulu was addressing the media on the party’s policy discussion document titled “In pursuit of progressive internationalism in a changing world.”

“When it comes to the issue of home affairs, you were saying maybe we are sending Zimbabweans back to starve. As the ANC, we believe all countries need to take responsibility for their citizens,” said Zulu.

“We take responsibility for our citizens, We make sure that despite the challenges we have of poverty, unemployment and inequality, we don’t have South Africans leaving SA with almost nothing, leaving SA for neighbouring countries to look for greener pastures when they aren’t that much greener.”

Zimbabwe to start digging for oil and gas