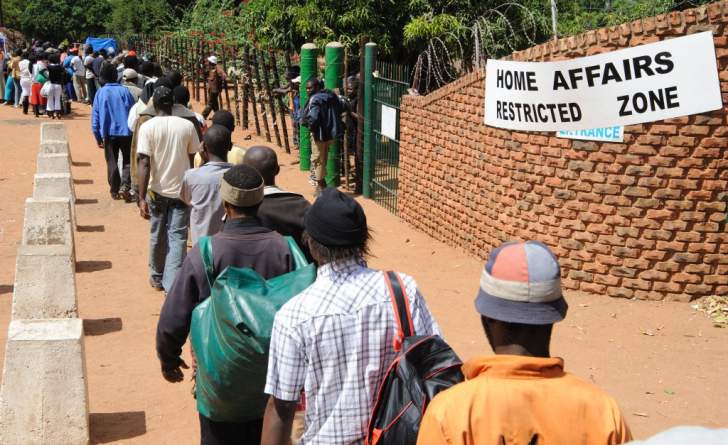 The South Africa Department of Home Affairs will begin a Citizen Authentication System  which is set to verify permits and Visas issued to foreigners since 2004.

The operation is aimed at fishing out individuals who fraudulently acquired permits to stay in the country.

The Home Affairs Minister Aaaron Motsoaledi said the need to review the permits came after realising a trend emerging from the outcomes of cases involving prominent people investigated by the Department’s Counter Corruption Unit, which investigates wrongdoing by departmental officials.

“In November 2020, during a high-powered investigation, I was alarmed when 14 members of the permitting section signed a petition demanding that the Counter Corruption unit should stop investigating their errors. This admission strengthened my resolve to have a more transparent permit issuance regime.” He said

The Ministerial Committee which has been established to review all permits and visas issued since 2004, will look at the following categories;

2004 was chosen as the cut-off date because that is the year the Immigration Act, Act number 13 of 2002, came into operation.