South Africa turned down Zimbabwe request for US$1.2 billion bailout 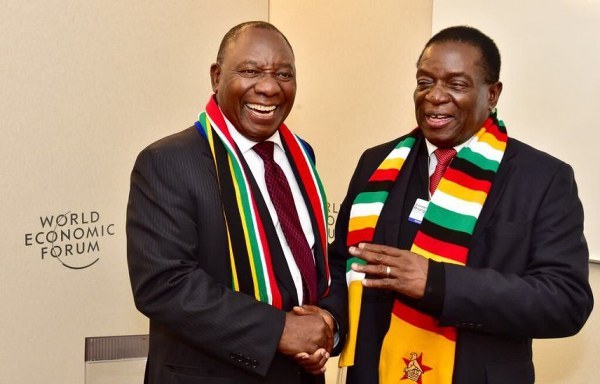 JOHANNESBURG – South Africa turned down a request from Zimbabwe for a $1.2 billion loan in December, a spokesman for the finance ministry said on Monday.

Desperate Zimbabwe government officials met the South African government a day after Christmas and asked for help with a bailout.

The delegation, led by Zimbabwe’s finance minister, Mthuli Ncube, is understood to have sought $1.2bn in aid.

Zimbabwe was hit by anti-government protests last week after a hike in fuel prices stoked anger over an economic crisis.

Zimbabwean President Emmerson Mnangagwa said on Sunday that he would return home from a European tour and skip the World Economic Forum in Davos to address the crisis.

Mnangagwa, who over the last eight days visited Russia, Belarus, Azerbaijan and Kazakhstan in the hope of attracting investment, is desperate for a bailout to shore up the country’s collapsed economy, but his efforts have so far drawn blanks amid growing tensions with the workers’ movement.-Zimlive