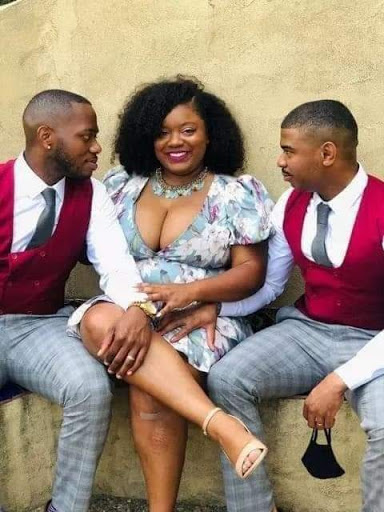 JOHANNESBURG. – In the near future, South Africa’s laws could allow women to marry more than one husband, just as polygamous men can have many wives, but the South African National Christian Forum yesteday called the proposal an abomination.

The landmark legalisation on polyandry is one of the wide-ranging proposals published by the Department of Home Affairs this week.

The department said the document was aimed at creating a new Marriage Act that would not be discriminatory and promoted equality.

However, the issue of polyandry sparked a heated reaction from the Christian forum, with its president Bishop Marothi Mashashane saying the policy made a mockery of the gospel.

“The word of God never promoted that, even in our culture it is a barbaric thing.”

Kenneth Meshoe, leader of the African Christian Democratic Party, warned it would be destructive to society.

Al Jama-ah party leader Ganief Hendricks said it was “un-African”, “taboo” and “immoral” for women to have more than one husband.

“We need the religious sector to stand firm against introducing this. It is foreign and un-African. I can understand the ANC Women’s League wants 50 percent of women to be representative, they want a woman president, but I think they are taking it too far to also want African women to be able to take more than one husband,” he said. – Wires.

Penhalonga man chops boy’s head, throws it into a toilet