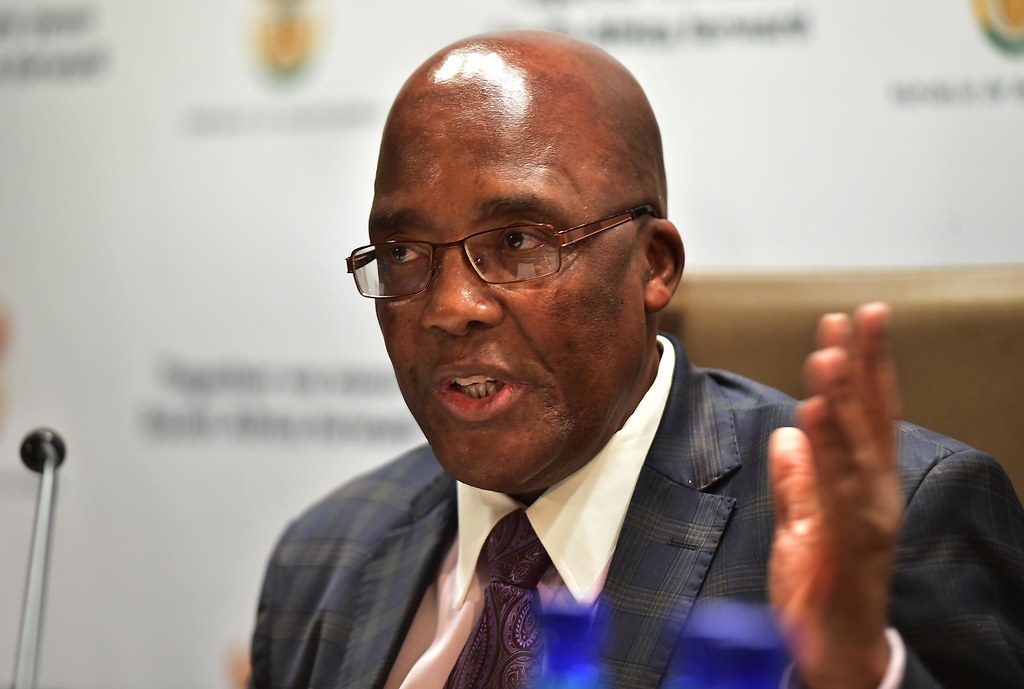 SOUTH Africa’s Home Affairs Minister Aaron Motsoaledi says there will be no forever extensions for the Zimbabwe Exemption Permit. This follows an announcement by Motsoaledi that the validity of the permit has been extended by a further six months.

The initial expiry date was 31 December.The Home Affairs Department says the reason for the extension is due to the low number of applications received from Zimbabweans to regularise their stay in the country.

At least 178 000 Zimbabweans are holders of the permit.

Motsoaledi says they will not further accommodate those who don’t take advantage of the extension.

Motsoaledi also says that his department has done its utmost best to provide those affected with the relevant information.

In 2014, the Department of Home Affairs issued just under 200 000 Zimbabwean Special Dispensation Permits (ZSPs). These made it possible for Zimbabweans to live, study, work and transact business legally in South Africa.

Only those whose ZSPs had expired at the end of December 2017 were eligible to apply for a Zimbabwean Exemption Permit (ZEP).

Through the ZEP, Zimbabweans could establish their lives, careers and school in South Africa with documentation that did not follow strict immigration rules.

Charles is the new King