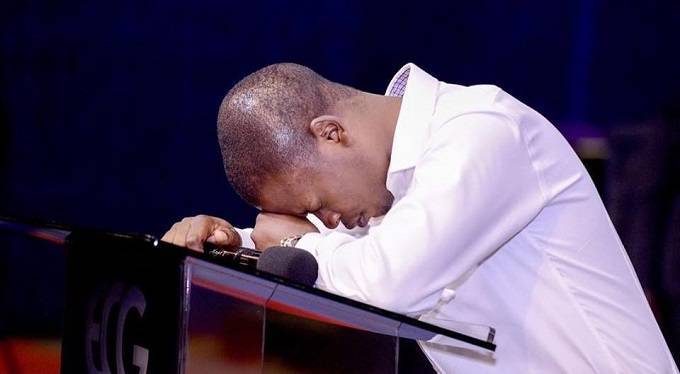 A driver working for a self-styled prophet, Malawian preacher Shepherd Bushiri, was arrested by South African police for allegedly trying to smuggle the cleric’s two cars via the Beitbridge border.

According to the report from Honey Corporate Recovery & Insolvency, which is tasked to trace and collate Bushiri’s assets, police recovered a Volkswagen kombi and a Mercedes Benz Viano.

The man was reportedly arrested a month after Bushiri, the founder of the Enlightened Christian Gathering church, and his wife Mary escaped from South Africa where they were out on bail on fraud allegations.

Bushiri owns luxurious cars such as Rolls Royce Ghost, Bentley, Maserati, Mercedes Benz G-Wagon, Range Rover and BMW, with some of the vehicles reported to be already in Malawi.

Temba Mliswa is a criminal, an extortionist and a blackmailer – ExGirlfriend