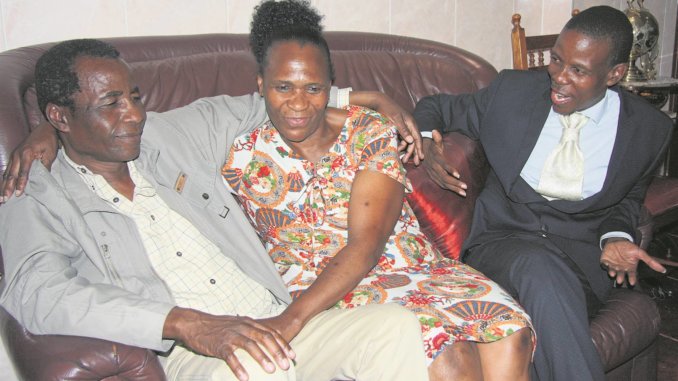 A South African woman who was recently rescued by Prophet Mboro has poured showers of praise saying she is now relieved.

“Almost every night it came to the window and when I fell asleep it had se_x with me with body fluids,” she told Daily Sun.

Abigail, who has been married to her husband for over 30 years, said the trouble first began in the early 90s when she wanted to have a second child.

“I couldn’t conceive but doctors said they couldn’t find anything wrong. We tried for six years but things got worse as years went by.

“I fought with my husband about anything. We hardly spoke to each other and when we bought groceries some of it would disappear and frozen meat would suddenly rot.

“Something would come in my dreams and have se_x with me. Gradually it became worse. It waited till I fell asleep. I never saw its face but felt it.”

She said when she tried to have se_x with her husband she was never satisfied.

“It haunted me that I couldn’t satisfy my husband and it made me feel less of a woman,” she said.

Abigail said she decided to visit Mboro’s Incredible Happenings church and since September her se_x life had improved.

Her husband Lucas (63) said: “She complained about a strange thing having se_x with her while I slept beside her.

“Meanwhile, I was getting stabbed with needles in my dreams. I tried to assure her that I was okay with our se_x life but she was not convinced.”

Mboro said the tokoloshe has been removed.

“Prayer has destroyed the tokoloshe. We will keep praying for the family.”