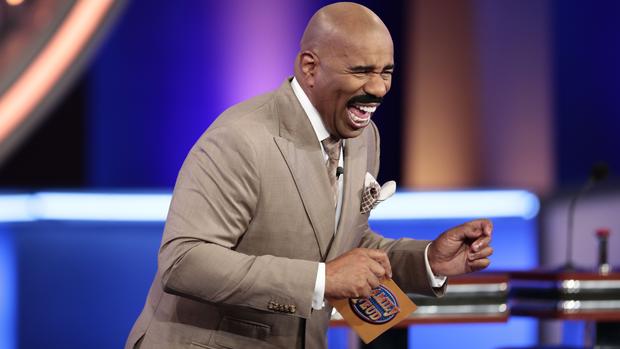 Johannesburg – American entertainer Steve Harvey has been sucked into Zimbabwe’s fractious politics after the opposition MDC Alliance led by Nelson Chamisa persuaded him to delete a tweet in which he posted a video of the Victoria Falls.

Matters came to a head after Harvey posted the video showing a rainbow over the Victoria Falls, with an emoji of clapping hands.

Harvey’s tweet gained some traction with positive comments until the MDC Alliance got wind off it. The opposition party then persuaded the American comedian to delete it.

“He is just making his money, I agree with you. Just got excited, the ZANU PF consultants in the US, got Steve Harvey @IAmSteveHarvey to tweet about@edmnangagwa, we got to him and he quickly deleted the post. They are failing, that is how bad they are. They are losing fast!” tweeted Sibanda.

The MDC and the ruling Zanu-PF party led by President Emmerson Dambudzo Mnangagwa are at loggerheads. Hard-pressed Zimbabweans are restless. Discontent has been rising along with commodity prices.

Joblessness is rife. Electricity and water are in short supply in many urban areas.

Last week police clamped down on attempts by the MDC to hold demonstrations against the economic meltdown in Zimbabwe. ADVERTISING

Meanwhile, Harvey, the award-winning entertainer, businessman and philanthropist, is in South Africa where he will launch “Family Feud” the internationally acclaimed game show.