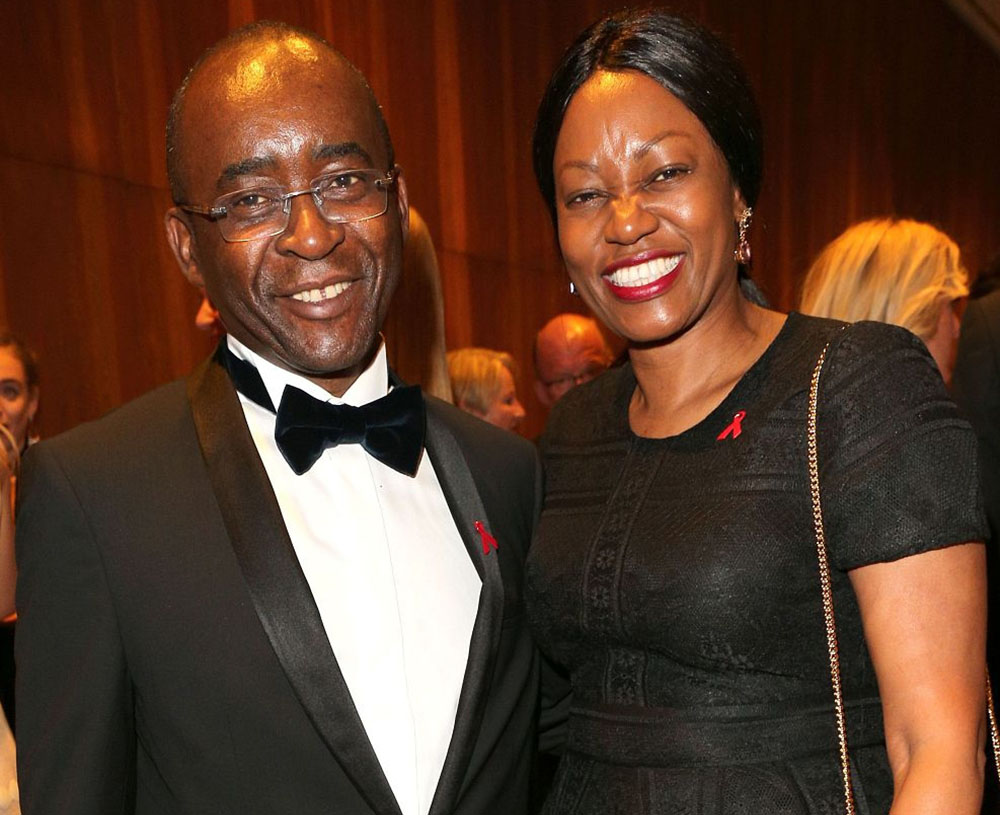 Zimbabwean billionaire and leading telecom tycoon Strive Masiyiwa has lost billions of dollars in the past four months due to a sustained decrease in the shares of his publicly traded companies.

The situation was also worsened by the depreciation of the Zimbabwean dollar.

Zimbabwe’s richest man, Masiyiwa has seen his net worth drop by $3.1 billion in nearly four months, from $4.4 billion on May 1 to $1.3 billion at the time of writing this story.

He has become the only African billionaire to have lost more than $3 billion in recent times, according to Forbes.

Apart from the depreciation of the Zimbabwean dollar, the $3.1-billion drop in his net worth can be attributed to the performance of his investments in Econet Zimbabwe and EcoCash Holdings.

Masiyiwa’s fortune is made up of:
1). his 52.85-per cent interest in Econet Zimbabwe, the country’s leading telecom services provider, and

2). his 30-per cent stake in EcoCash Holdings, a diverse smart tech business that leverages digital and financial technologies to establish shared economies.

Despite the drop in his net worth, the Zimbabwean billionaire has made a tremendous effort to expand the capacity and operations of his companies, particularly those with active operations in the technology sector.

Masiyiwa has announced ambitions to raise up to $500 million to expand his digital infrastructure and services businesses through Cassava Technologies, with the aim being to become the continent’s leader in digital services and solution providers.

Cassava Technologies’ intention to seek up to $500 million follows a $50-million investment from C5 Capital, a specialist venture capital firm that invests in cyber, space, and energy security.

Nearly one week ago, one of his companies, Liquid Intelligent Technologies, announced the acquisition of Telrad, an Israeli-based technology company with a presence in 13 countries across the Middle East, South America, the United States, Eastern Europe, and Asia.