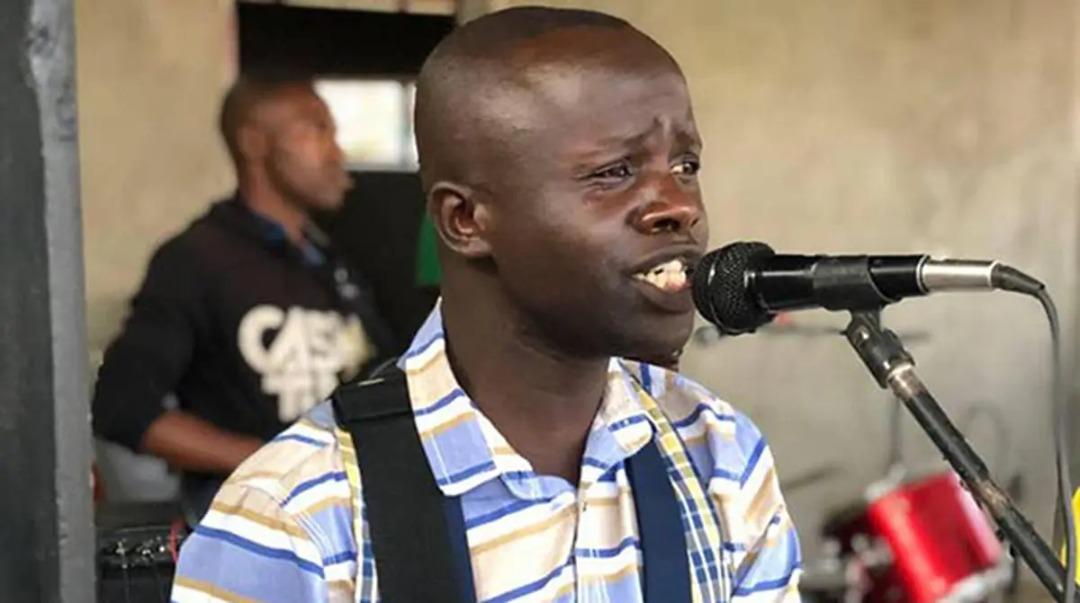 Sungura giant Mark Ngwazi of Njanja Express is batting for life after having serious chest problems for the past week.

“I am very sick and currently l am at my doctor’s surgery the chest pains are just too much,” he said in a feint voice.

For the love of his fans he performed before legions of his fans in Chiweshe were he was hired by Business tycoon Tafadzwa Musarara on Heroes day but one could tell that Ngwazi was not well.

He dismissed reports that he spoke to journalists on a chaotic Beitbridge no show.

“I never spoke to any Journalist about the alleged Beitbridge show and the report which you are saying l am yet to see it as you can see l am sick and need medical attention,” he said.

Allegations are that scores of revellers were injured after violence erupted at PaGomba Cafe in Beitbridge where Ngwazi was supposed to perform and failed to show up for the show.