A senior official at the Zimbabwe cricket board refused to hand over his cellphone to ICC investigators and then deleted information on it, leading to him being provisionally suspended under the anti-corruption code.

Zimbabwe Cricket director Enock Ikope admitted those actions in legal documents but claimed it was because the phone was his “private property”.

Ikope said he later sent the phone to the International Cricket Council after consulting with his lawyers. He said he had deleted information that was “personal, private”.

On Tuesday, the ICC said Ikope was bound by the world body’s anti-corruption code as a cricket official and so was charged with three offences relating to obstructing or delaying an investigation that related to “possible corrupt conduct”. He will now face an ICC hearing. 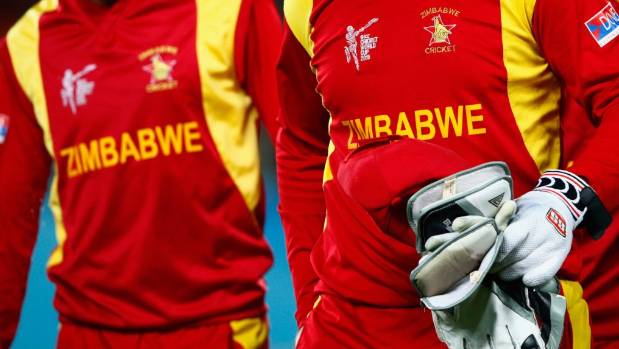 Ikope is the latest target of an investigation in Zimbabwe by the ICC’s anti-corruption and security unit.

The ICC has already banned another Zimbabwean official, Rajan Nayer, for 20 years for involvement in a match-fixing approach made to Zimbabwe test captain Graeme Cremer last year.

Nayer was a go-between for match-fixers and offered Cremer US$30,000 (NZ$44k) to fix parts of a match against West Indies. Cremer refused to take part in the fixing and reported the approach.

Ikope and Nayer worked together at the Harare Metropolitan Cricket Association, where Ikope is the chairman. Nayer was the marketing manager for the association working under Ikope before he was banned for his role in attempted match-fixing.

In his legal documents, Ikope claimed the ICC investigators acted unlawfully by asking him to hand over his phone when they visited Zimbabwe to interview him.

“Mr Ikope is a ZC director and chairman of Harare Metropolitan Cricket Association and, therefore, he is bound by the ICC anti-corruption code,” the ICC said.