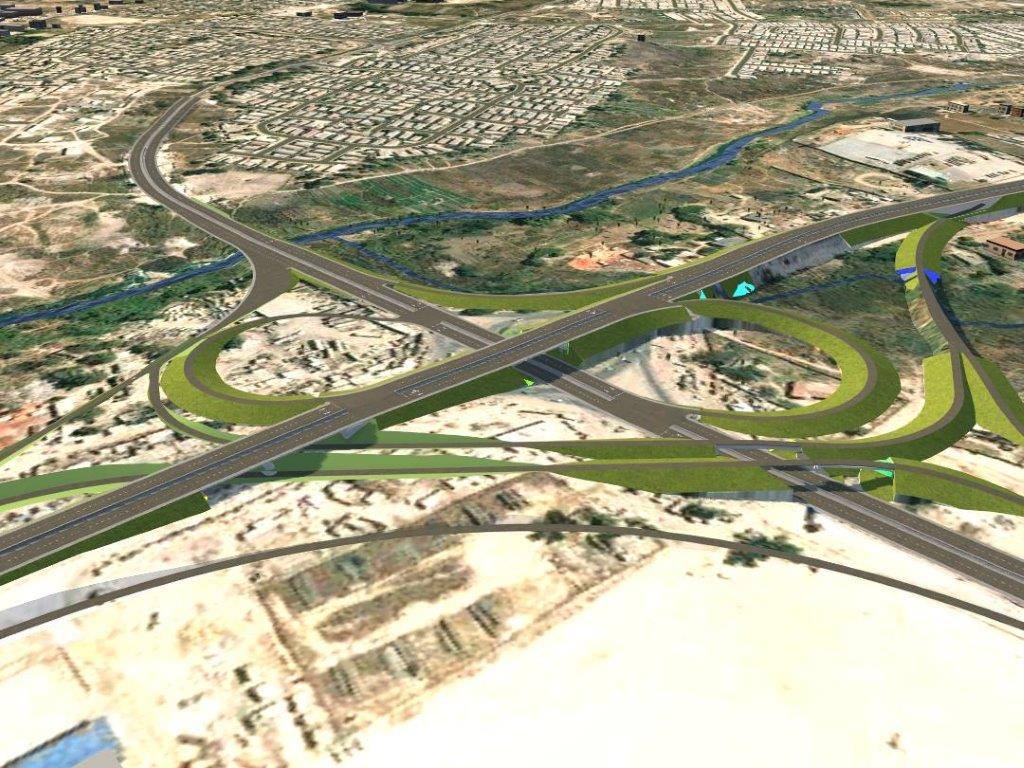 However, the three companies appeared in President Emmerson Mnangagwa’s foreign currency externalization list released in 2018 and it remains unclear whether the companies “returned what belongs to Caesar.”

The dirty list of externalises siphoned billions of dollars to off shore accounts during former president Robert Mugabe’s era.

Meanwhile, Mhona signed the US$85 million loan facility framework funding for the project with Fossil Contracting Managing Director Obey Chimuka at his offices in Harare yesterday.

Mhona added that as part of “financial inclusion, other local contractors will be subcontracted to perform certain works. The loan facility indicatively US$85 million,” he said.

Mhona said all affected parties “will be compensated as provided for by the law and I appeal to all members of the public to be cooperative.”

“In Hopley residential area, all those who were residing within the road reserve were served with notices and most have complied and started demolishing their structures and relocating,” he said. Minister Mhona said diversion routes will be required to carry traffic during the construction of the Mbudzi interchange as the site will be closed to traffic,” he continued.

Mhona further told ZBC’s Current Affairs Programme Face the Nation that actual construction works will begin in December and expected to be completed within 12 months.

Mhona assured Zimbabwe that funding for the project has been secured and once construction begins there will be no obstructions until completion.

Information minister Monica Mutsvangwa told a post-Cabinet briefing on Tuesday that “for the Mbudzi Interchange, designs have been completed as well as the selection of the detour roads namely, Chimhanda, Stoneridge, Amalinda and Forbes.”