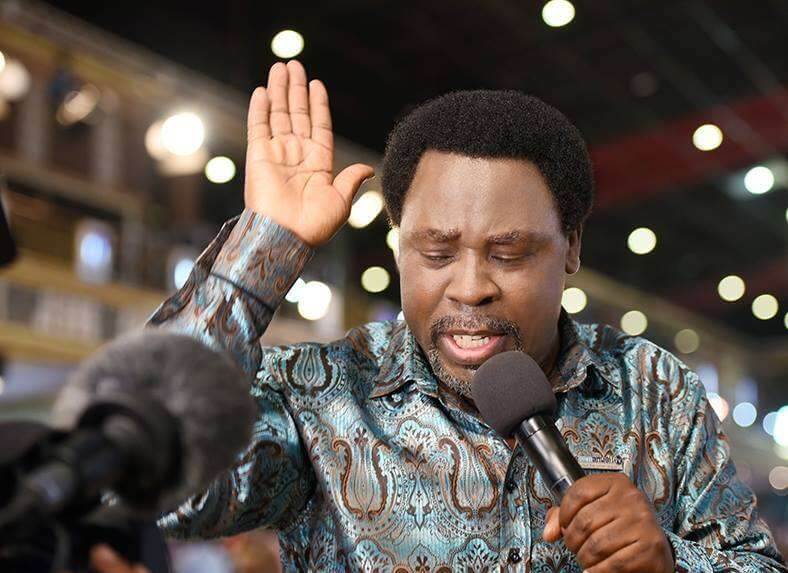 JOHANNESBURG. – Family members of Nigerian clergyman and televangelist, TB Joshua, says that they will make an announcement on preparations for his burial in due course.

Tributes have been pouring in from around the world for the founder of the Synagogue Church of All Nations in Nigeria. Temitope Joshua, popularly called prophet TB Joshua, died on Saturday just a few days to his 58th birthday on June 12.

His death was confirmed in a statement released by his church but no reason was given for the cause of his death.

Prophet TB Joshua was last seen teaching at a church program on Saturday after which he passed on.

Tributes from celebrities, politicians and other clergymen have been pouring in from mainly Nigeria and South Africa where he has a huge number of followers.

There was no service on Sunday morning as it has been routine as church security blocked the mourners from accessing the centre.

TB Joshua was popular in many African countries, and in South America where he had held many religious crusades.

The preacher was noted for making predictions and for his claims to cure various ailments and to make people prosper through miracles.

The Nigerian Senate chief whip said:“He will be remembered as a notable spiritual leader with a passion for empowering the poor and vulnerable in the society,”