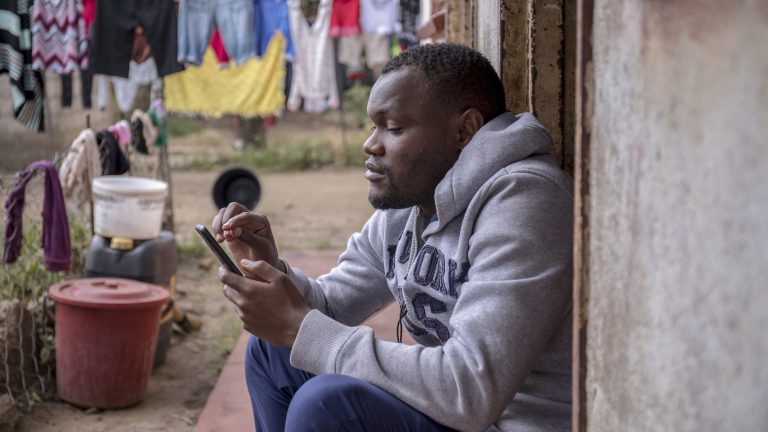 They said the protests were targeted at Finance minister Mthuli Ncube, whom they accused of slashing their salaries from US$540 in 2018 to US$100 as he implemented his unpopular fiscal policy measures in 2018.

Their protest yesterday ran under the hashtag #EndSalarySanctions.

In a series of tweets, Artuz said the salaries that teachers were getting were inadequate for their self-sustenance.

“The teacher takes home a salary of ZW$16 308, which is an equivalent of around US$82. The teacher cannot afford 2 100 calories of food per day for each member of a family of five. They earn below the food poverty line. They are malnourished. These are sanctions imposed on us by the government #EndSalarySanctions,” Artuz tweeted.

“This is the reason why we are calling on citizens to help us implore @MthuliNcube to end #EndSalarySanctions.”

They said the only weapon left for them was to down tools in protest as the responsibility to save the education sector was on Ncube’s shoulders.

“Teachers keep on piling pressure on @MthuliNcube to end salary sanctions. The government should not punish civil servants who are working round the clock to keep this nation ticking. The sanctions list is long.”

Zimbabwe Teachers Association (Zimta) acting national general-secretary Goodwill Taderera said although teachers affiliated to his union had not unanimously decided to join the online protests, as a union they welcomed every effort and move by different stakeholders to enhance the conditions of service for teachers.

“We support every move and effort that will push the government to pay teachers a reasonable salary. We appreciate Artuz for fighting in their corner and we have no problem with any stakeholders that push for salary enhancement and the well-being of teachers,” Taderera said.

Zhou said internal sanctions included issues such as underpayment of teachers in particular and of civil servants in general, as well as the high-profile corruption that has become routine and has invited imposition of external sanctions.

“We call upon our Zimbabwean government to pay teachers and the rest of the civil servants as they are the pillars of sustainable development of the nation. As much as we have not jointly planned anything with any other union in Zimbabwe, we have been in the forefront in calling for unity in diversity against slave wages for teachers that in some way are a form of internal sanctions.

“What is, however, more deleterious to national development are internal sanctions characterised by cartelism, underpayment of workers and a shocking contrast between richness and poverty,” Zhou said.

Zimbabwe Congress of Trade Unions (ZCTU) secretary-general Japhet Moyo said as a union, they had been campaigning against wage theft over the years.

“Any effort by any of our affiliates or workers to demand a living wage is appreciated and supported. Businesses have been making huge profits taking advantage of the parallel market rates, but at the same time refusing to link wages to the same exchange rates. Most goods and services are in US$ or parallel exchange rate, but wages are compressed. This is in both the public and private sectors,” Moyo said.

Last week in response to threats by teachers to strike, Primary and Secondary Education ministry spokesperson Taungana Ndoro said: “There is nothing overwhelming about calls for job action that would be heeded by about 3 000 teachers. Primary and Secondary Education minister Evelyn Ndlovu said she was committed to address issues pertaining to the welfare of teachers.”