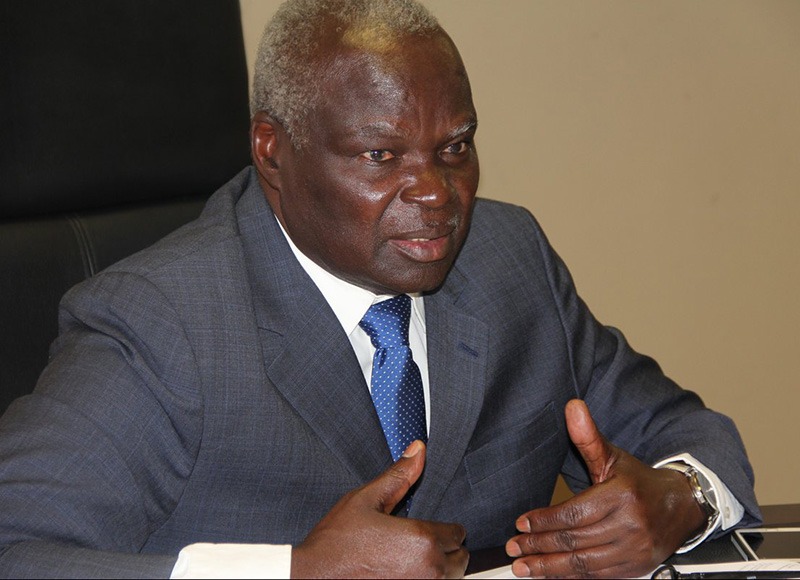 Well-known philanthropist Susan Mutami who recently accused Temba Mliswa of being in a homosexual relationship with one of his close associates Goodwell Chinyama has said Temba is trying to get rid of his political opponent July Moyo and he is reportedly performing rituals against the Local Government Minister. ZimMorning Post reports.

Mliswa is yet to respond to Susan’s claims. Meanwhile, Mliswa is engaged in a twar (Twitter war) with former Chivi South Legislator Killer Zivhu, a twar that has seen the 2 men airing each other’s dirty laundry in public.