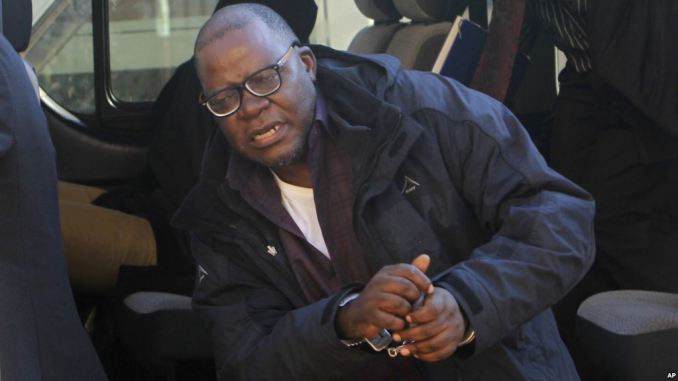 Contrary to social media reports, Citizens Coalition for Change (CCC) co-vice president Mr Tendai Biti has not been arrested, but was only questioned by police before being released.

Informed sources told The Herald that there was a slight misunderstanding between Mr Biti and the police, a stand-off that has since been resolved.

Posting on their Twitter handle, the pro-opposition Zimbabwe Lawyers for Human Rights confirmed the release of Mr Biti.

“Our rapid reaction system works effectively to limit & combat violation of HRDs rights & after the quick intervention of our lawyers, @BitiTendai & his aide Emmanuel Zellers Gumbo has just been released with no charges preferred against them after being taken to two police stations.”