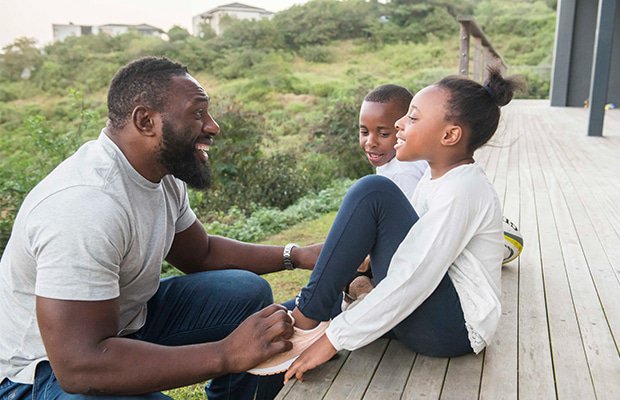 Tendai ‘ Beast ‘Mtawarira has revealed his exciting plans about a lucrative deal to move to the United States of America.

The Zimbabwean-born rugby player who recently bid farewell to the Sharks has signed a one-year contract with Washington-based Old Glory DC. This exciting opportunity will see him relocating out of his luxurious KZN home to the city of America.

The player reportedly turned down lucrative offers from well established professional clubs on several occasions to join the American franchise.

Mtawarira earned his legendary status when he played for South Africa’s Springboks in the Rugby World Cup Tournament this year. The tournament saw  Springbok, emerging victoriously and being crowned the world champions. The team captured the nation’s attention when they lifted Webb Ellis Cup.

In a statement, Old Glory Coach Andrew Douglas said he is very excited to have a player like Mtawarira. “To have a guy who has played 117 Test matches yet is still so hardworking and humble can only be beneficial for us,” he said.

“The signing takes the league to another level”. The World Cup Winning South Africa prop shared the exciting news that he is joining American side Old Glory DC in Washington where he believes he can make a meaningful impact’.

Taking to Twitter, Mtawarira could not contain his excitement he wrote’ I’m delighted to confirm that I’ve signed with Major League Ruby’s Old Glory DC, I’m excited and looking forward to joining my new teammates and adding value to my new franchise both on and off the field. I believe this opportunity will allow me to mentor the rugby youth in DC and grow the game in the United States.’

Old Glory DC will contest in the Major Rugby League which will kick off its third season in February with 12 teams and boasts of a growing array of international players  including former England fullback Ben Foden and French centre Matthieu Bastareaud (Rugby United New York).