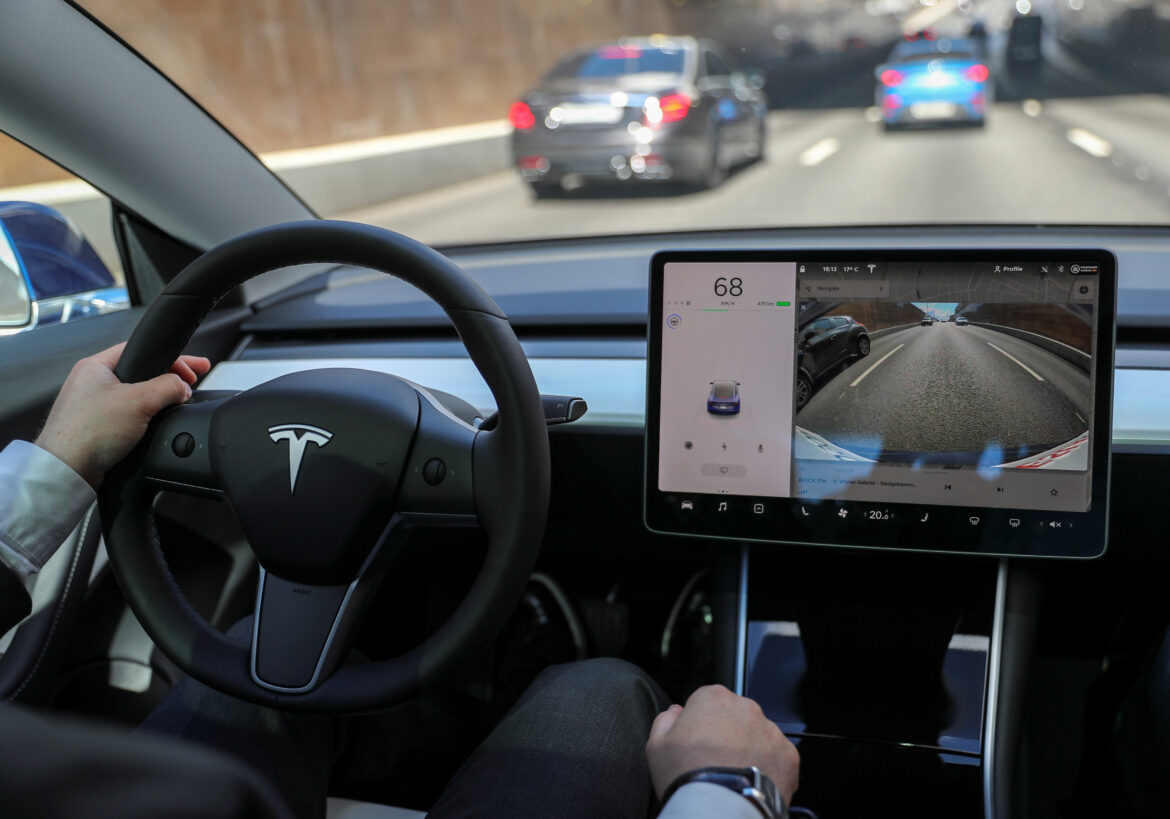 Tesla is recalling nearly half a million Model 3 and Model S vehicles in the U.S. over safety issues related to the rearview camera and the trunk.

Specifically, 356,309 Tesla Model 3 electric cars (model years 2017 through 2020/production dates July 15, 2017 through September 30, 2020) have been recalled over a problem with the trunk harness coaxial cable that could wear away and cut the feed from the rearview camera to the center display.

“Over time, repeated opening and closing of the trunk lid may cause excessive wear to the coaxial cable,” a document posted by the National Highway Traffic Safety Administration (NHTSA) says, adding that if the wear causes the core of the coaxial cable to separate, the rearview camera feed to the vehicle’s center display will stop working, increasing the risk of a collision.

The other recall affects 119,009 Tesla Model S vehicles (model years 2014 through 2021/production dates September 16, 2014 through December 23, 2020) and involves a situation where a misalignment error with the latch assembly in the frunk (front trunk) could cause the hood to pop open without warning, obscuring the driver’s view and increasing the chances of a crash.

According to the NHTSA’s documents, Tesla is not aware of any major incidents related to either of the issues.

Owners of affected vehicles can take their Tesla to a dealer for a free repair. If anyone has already paid to fix the listed issues, Tesla will reimburse the owner for the cost of the work.

Concerned owners can visit this page on Tesla’s website to find out if their vehicle is subject to any recalls.

Earlier this year, Tesla called in around 135,000 Model S and Model X vehicles to fix an issue that put the touchscreen at risk of failure, resulting in the loss of the rearview/backup camera feed and other safety-related features.