Home Business These Zimbabwe Drivers Are Making Thousands of Dollars Per Month, Here Is How
BusinessMain NewsMoney & MarketsZimbabwe

These Zimbabwe Drivers Are Making Thousands of Dollars Per Month, Here Is How 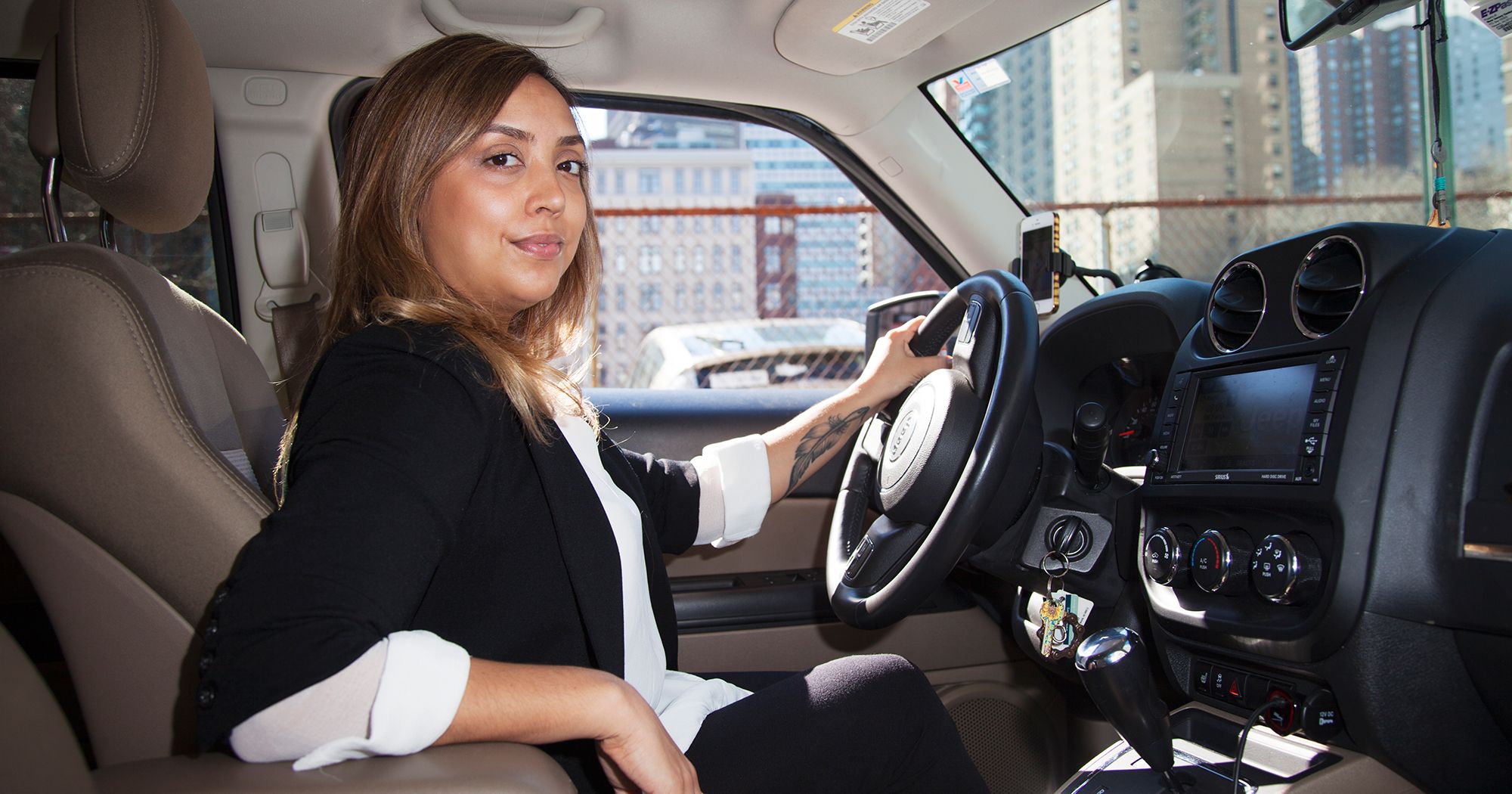 Drivers of the popular Vaya Ride shuttle service are savouring the opportunity their partnership with Cassava-on-Demand’s ride hailing service has afforded them to generate income and earn a decent living.

Several Vaya drivers gave different accounts of how the partnership had economically empowered them since the service was launched towards the end of last year.

Dorothy Dube, a mother of three who started operating the Vaya Ride service in Harare in early December, said the partnership had already changed her fortunes.

“Vaya has significantly impacted my life for the better since I signed up to be a Vaya Partner (driver),” she said.

A civil engineer by training, Dube said she was using the extra income she makes from Vaya, along with her other projects, to pay for her daughter’s college education.

“It’s great to be able to earn some extra income while at the same time connecting with different professionals and businesspeople during my Vaya shuttles across the town,” she said, noting the flexibility that Vaya affords any working people wishing to earn more.

She said Vaya allowed them to work during their off days, weekends or after working hours.

Kamangeni Phiri, a Vaya Partner from Bulawayo and a father of four, who started his partnership with Vaya in October last year, said because of the income he earns from Vaya, he was now able to embark on other income-generating projects.

“I do an average of about six ride clients per day and it has allowed me to be able to invest in a road runner (chicken) project,” he said.

Besides Harare and Bulawayo, the Vaya Ride hailing service is also now fully operational in the major urban centres of Gweru, Masvingo and Mutare, among other towns.

Tinashe Chinenyanga, a Vaya Partner driver operating in Masvingo since November last year, said he now earned an average $1 300 per month, courtesy of his Vaya partnership.

“I make about $1 300 every month from Vaya alone, and this has made a big difference in my life.

“I have now started saving to invest in another vehicle that I will use as a dedicated Vaya taxi,” he said, adding that his vision was to expand countrywide and establish himself as a notable Vaya contractor.

Darlington Shinga, a Vaya Partner and a student at Midlands State University in Gweru earns some extra income using a family friend’s car.

“I earn close to $500 every week through the Vaya Ride service and I share the income with the vehicle owner,” said the enterprising student, who signed up to Vaya in December last year.

Collin Chopamba, a Vaya Partner driver from Harare, said the service had helped him pull through the tough business operating environment in Zimbabwe.

“I joined Vaya at its inception, and I can tell you that this service has helped me to make ends meet. I am now able to pay my rentals and even make some savings,” he said.

“I now earn about $1 500 through this service, but it takes hard work and dedication, which I am ready and prepared to put in to look after my family,” he said.

Besides creating opportunities among men, women and students, Vaya has also impacted senior citizens such as 67-year-old Steven Sevenzo, who partnered with Vaya in September 2018.

A pensioner since 2017, Sevenzo applauded Vaya for affording him the opportunity to earn a decent income to augment his pension.

“Vaya has been very good to me as the additional income I get from it is cushioning my pension payouts, which had come under pressure from the current economic downturn,” he said, adding that from his monthly Vaya earnings, he had invested in a family poultry project.

He said he derived great peace of mind from Vaya’s onboard vehicle tracking security functionality, and the Vaya App tracking system, which ensured safety for him and his clients

The Uber-like Vaya Ride hailing service, which was formally launched in early October last year by Cassava-On-Demand, a division of Zimbabwe Stock Exchange-listed Cassava Smartech Zimbabwe, has rapidly grown in popularity with the Zimbabwe urban market.