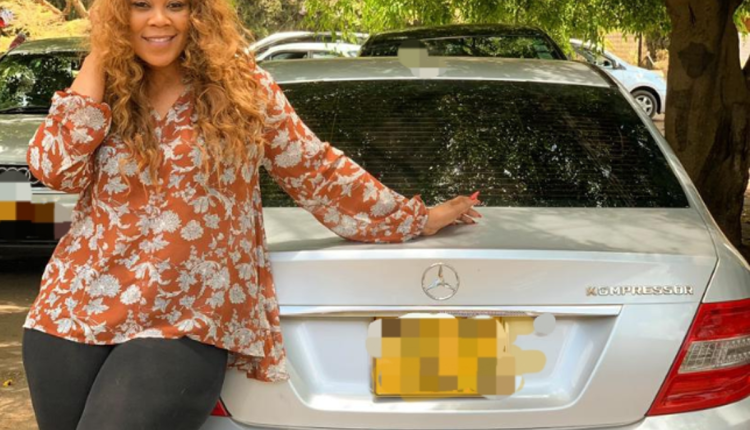 Chitungwiza Magistrates’ Court has ordered popular comedienne, Madam Boss to appear before a judge following alleged violence that erupted at her Seke home.

Madam Boss, real name Tarisai Chikocho, allegedly clashed with her husband’s mistress who had been residing at their Seke home without her knowledge.

H-metro revealed that Madam Boss assaulted Evangelista Zhou, took her mobile phone and deleted all photographs of her husband and the lover. As a result Evangelista approached the court seeking a peace order against Madam Boss.
Woes For Madam Boss
Madam Boss
Their case is expected to be heard next Tuesday at Chitungwiza Magistrates’ Court, according to State documents.

She is also now selling their Seke home.

Ngoni has, however, promised Evangelista alternative accommodation in WhatsApp messages seen by the local tabloid.

In her reply, Evangelista urged Ngoni to be strong.

One of Ngoni’s sisters revealed that Ngoni failed to swallow his pride which may have settled the dispute.

“I hope Ngoni will come to his senses and swallow his pride and seek forgiveness.

“Madam Boss is loving and had been a family pillar of strength that we cannot allow the devil to wreck this marriage.

“We will not tolerate Evangelista at all and that is why we wanted her to be evicted from the house.

“Ngoni failed us as a family.”