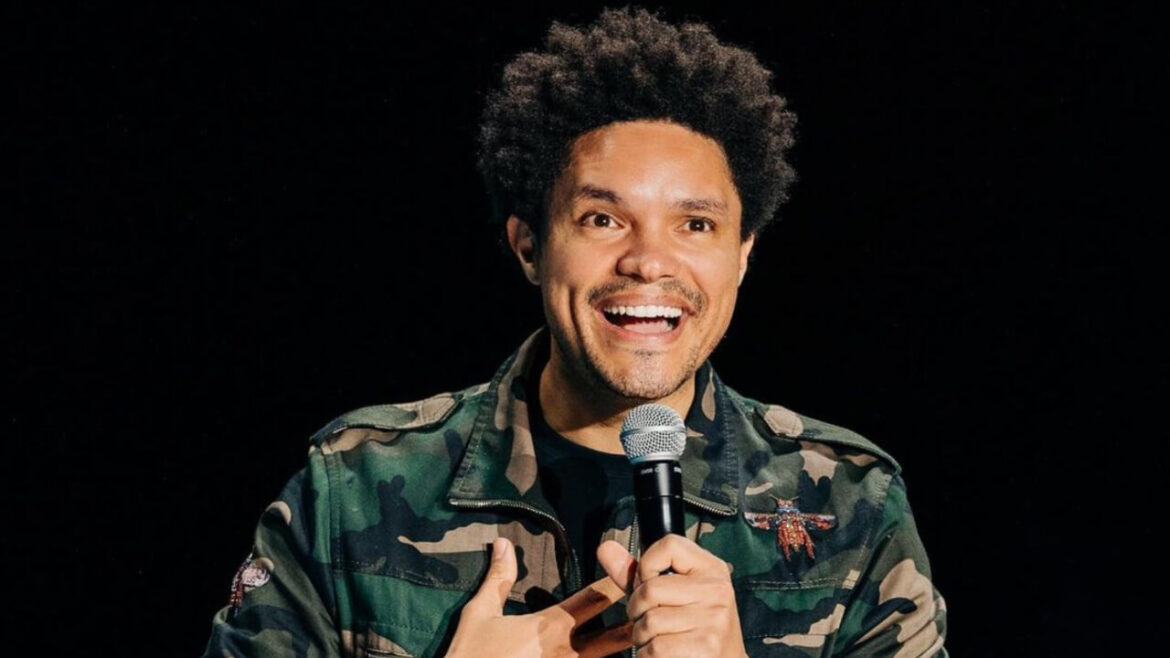 Trevor Noah’s last day on The Daily Show has been revealed and it is nearer than viewers of the show might have expected.

The award-winning South African comedian announced his intention to exit the show after a successful seven-year run.

According to a statement released by Comedy Central, the channel that broadcasts The Daily Show, Trevor Noah’s last day will be 8 December 2022. The show will then take a break until 17 January 2023 when it is expected to resume with a new host.

The Daily Show will celebrate Trevor Noah from 5 December 2022, looking at his greatest moments as host. In a statement, Comedy Central said:

Whether it was tackling presidential campaigns, police violence, and systemic racism or navigating a global pandemic, he has entertained and enlightened audiences through his unique voice and perspective.

Trevor is an incredible talent who has left an indelible mark on The Daily Show and we’re grateful for his creative partnership over the past seven years.

In the same statement, Comedy Central hinted at the possible replacements for Trevor Noah.

A representative from Comedy Central said:

In time, we will turn to the next chapter of The Daily Show, and all of our incredible correspondents will be at the top of that list. Until then, we are focused on celebrating Trevor Noah and thanking him for his many contributions.