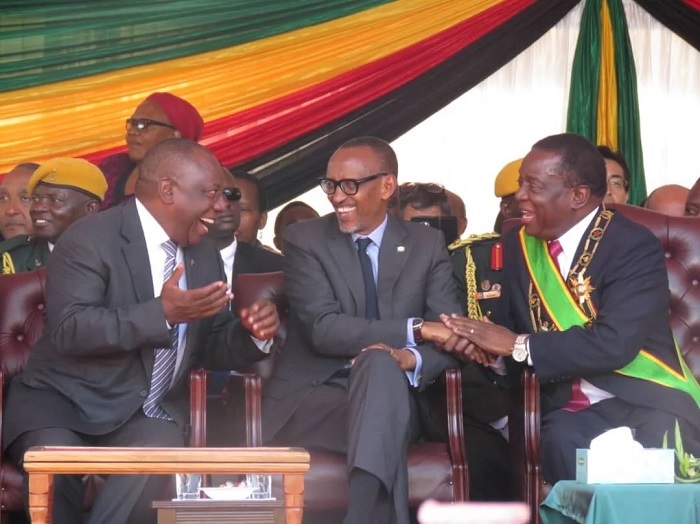 The government of Zimbabwe has reportedly hired a London-based lobby and public relations firm to cleanse its tarnished image.

BTP has worked with African governments and political leaders before. It advised Rwandan President, Paul Kagame and successfully led a campaign to exonerate him from the 1994 genocide.

It also advised Kenya President, Uhuru Kenyatta and ran his PR campaign when he was facing charges from the International Criminal Court for crimes against humanity.

The development comes when Zimbabwe is working towards re-engaging the international community after two decades of isolation over alleged human rights abuses.

Some countries, particularly from the West, have urged Zimbabwe to first implement the intended socio-economic and political reforms before they re-engage.