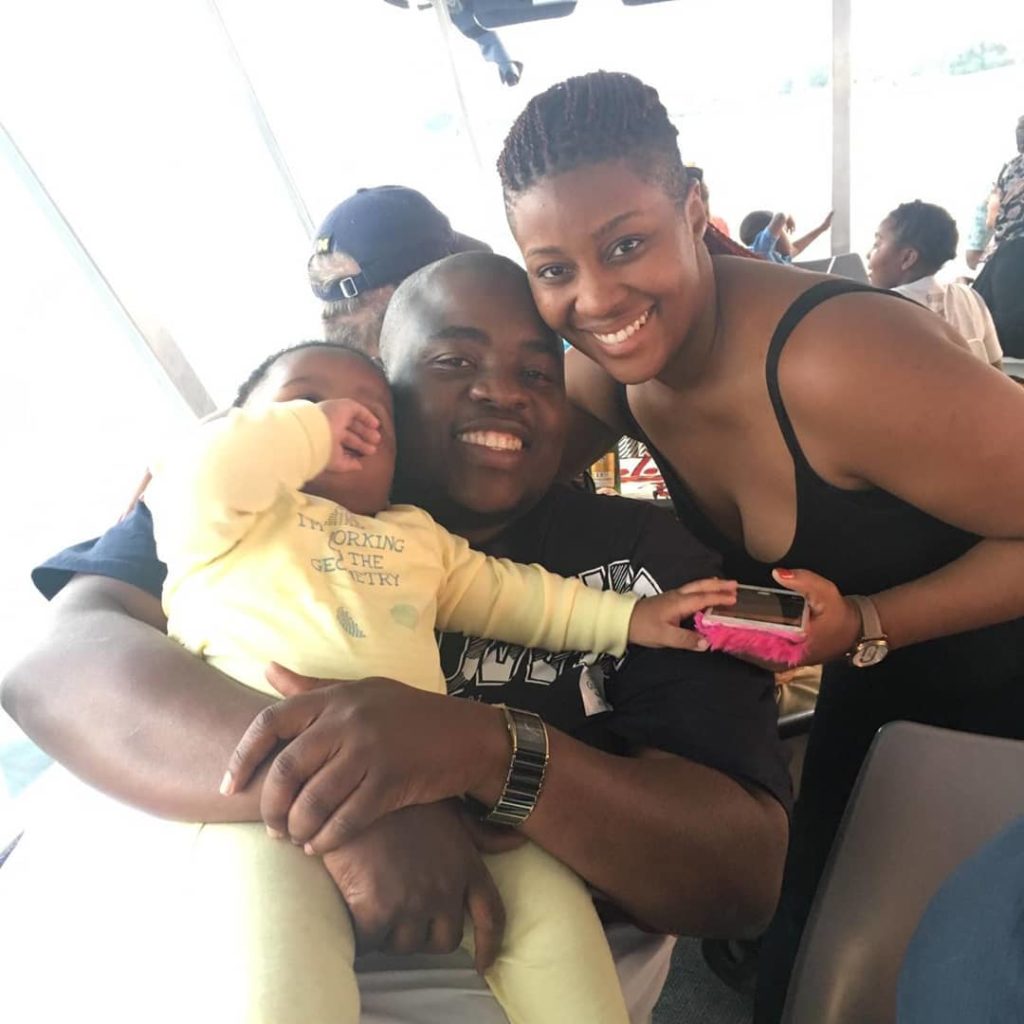 After speculation of an imminent split following a social media rage and accusations of cheating, flamboyant businessman Wicknell Chivayo and wife Sonja Madzikanda have reignited their love with a Victoria Falls “baecation”.

The two were involved in a nasty fight about a fortnight ago which saw Madzikanda lashing out on Instagram about how life with Chivayo was not all that fancy.

The couple even got to a point of attending the Miss World Zimbabwe finals held in Domboshawa separately.

However, they have found each other again with both of them posting their “priceless” holiday moments together with their son.

“Wonderful weekend with my family…. priceless moments,” Chivayo wrote under a picture of the three on a boat cruise.

The couple had also been on a game drive and had dinner with “business people” as he wrote: “Zimbabwe is open for business” under the picture.

Some of his followers were even surprised at how things between the two seemed to be perfect when it was all fury just days back.

The rift got so bad up to a point where the wife described her husband as a “crazy psychopath”.

The whole drama which made Madzikanda lash out on social media unfolded before the Miss World Zimbabwe where the two sat at different tables.

While Madzikanda spoke out, Wicknell on the other hand acted like nothing had happened, posting an Instagram story while at Miss World Zimbabwe.

On the other hand, his America-based sister, Moe Chivayo weighed in on the drama telling Madzikanda to keep quiet because she knew what she was getting herself into before she got married and knew that Wicknell had other women at the same time they were together.

Even as his sister and wife are fighting, Wicknell has kept his mouth shut, probably watching everything unfold.

Madzikanda said she had suffered a lot of social humiliation as Chivayo’s wife.

When his son was born, Chivayo even posted DNA (deoxyribonucleic acid) tests results as evidence that he was indeed the father of the America-born baby.