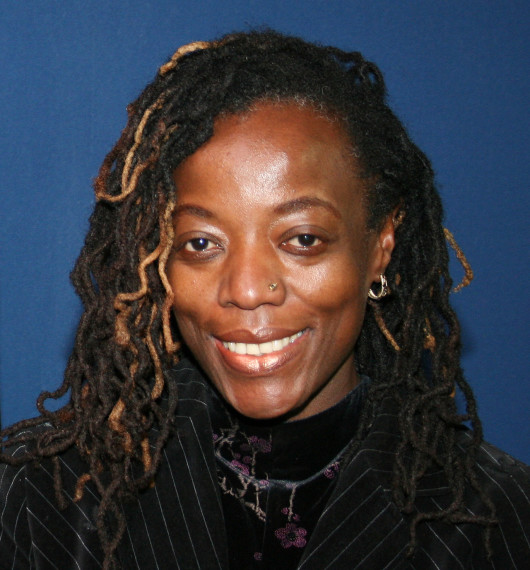 According a release she will supervise the adaptation and production of the film as creative producer.

Dangarebga is the CEO of Nyeri Films.

The move is an endorsement of a talent who we believe with better resources would have taken the continent by storm through her vision and work ethic.

All the best and we can’t wait to see the final product.

For more information read the Umuzi press release on Bookslive

Woman’s Arm is Chopped Off By Employer