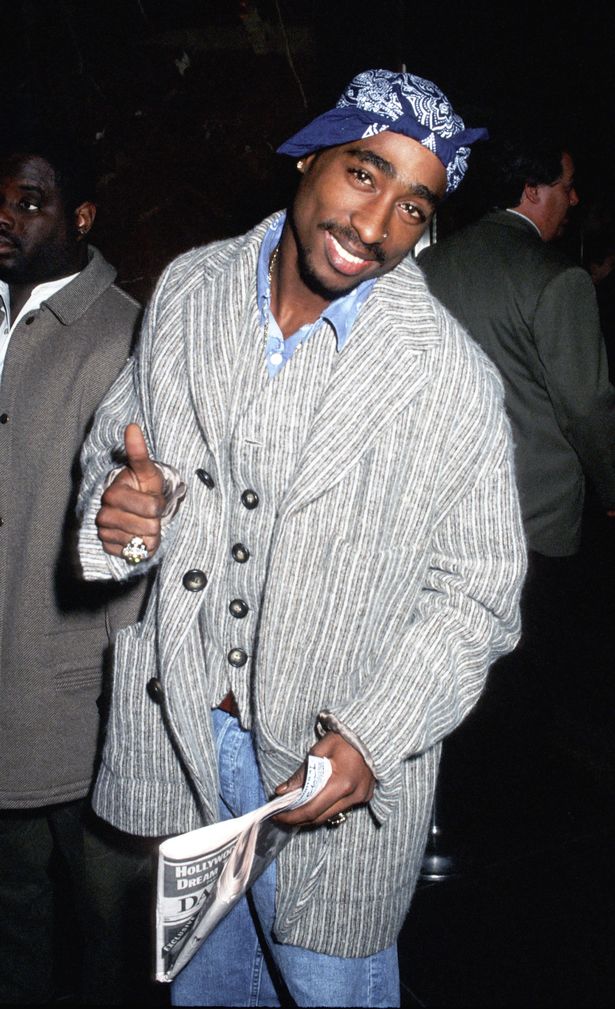 Mirror|A man who claimed he helped Tupac fake his death has come back from the grave to reveal he faked his own – and says that proves the rapper is still alive too.

In December last year, it was reported that Michael Nice had died just days before he was due to release evidence that proved Tupac is still alive.

Michael, who was Tupac’s former bodyguard, made headlines when he claimed Tupac had been smuggled into Cuba with the help of former President Fidel Castro after the drive by shooting that police said claimed his life.

Now, Michael has revealed that he faked his own death.

In a video posted to YouTube, he says that he did what he did to evade his enemies.

Watch: Kasukuwere Dances With Daughter on Her Wedding