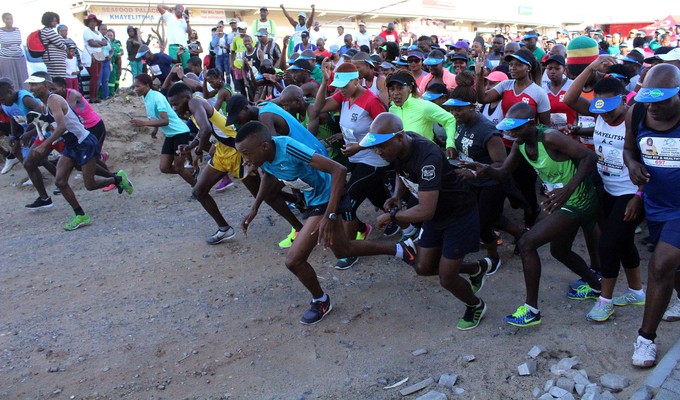 HARARE – Two people died on Tuesday during a fitness test after applying to be trainee security officers for the Zimbabwe Civil Aviation Authority of Zimbabwe (CAAZ).

The two men, who have not been named, were taking part in a road run in Harare when they collapsed, CAAZ spokeswoman Anna-Julia Hungwe said in a statement.

“It is with deep sorrow and heavy hearts that we announce that during the recruitment exercise two potential male candidates suffered some medical casualties as a result of the road run. The deceased passed on at Parirenyatwa Group of Hospitals where they had been ferried to receive medical care,” the airports company said.

CAAZ said it was working closely with the bereaved families, who had been informed of the tragedy.-Zimlive.com