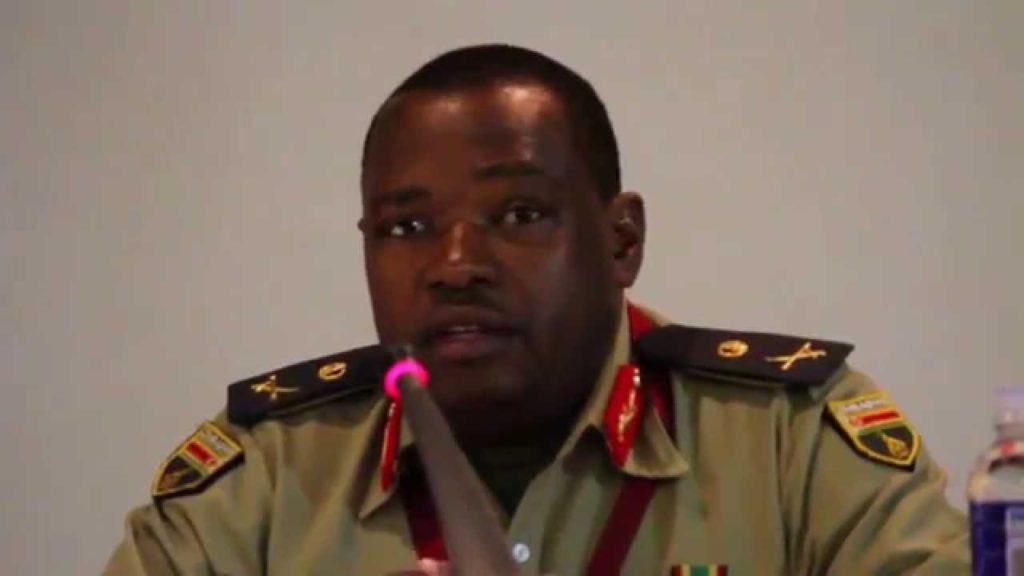 The U.S. government summoned Zimbabwe’s ambassador in Washington D.C. after a ruling-party official called the American envoy to the southern African nation a “thug.”

Patrick Chinamasa, a spokesman for the Zimbabwe African National Union-Patriotic Front, on Monday accused the U.S. government of sponsoring unrest in Zimbabwe and of backing opposition protests planned for July 31. He also threatened to expel U.S. Ambassador Brian Nichols, saying he was engaging in actions that undermined the country.

“If he continues engaging in acts of mobilizing and funding disturbances, coordinating violence and training insurgents, our leadership will not hesitate to give him marching orders,” Chinamasa told reporters in Harare, the capital. “Diplomats should not behave like thugs, and Brian Nichols is a thug.”

Tibor Nagy, the assistant secretary for the State Department’s Bureau of African Affairs, said the U.S. government summoned the Zimbabwean ambassador to explain the comments.

The U.S. Embassy in Harare didn’t immediately respond to an emailed request for comment.