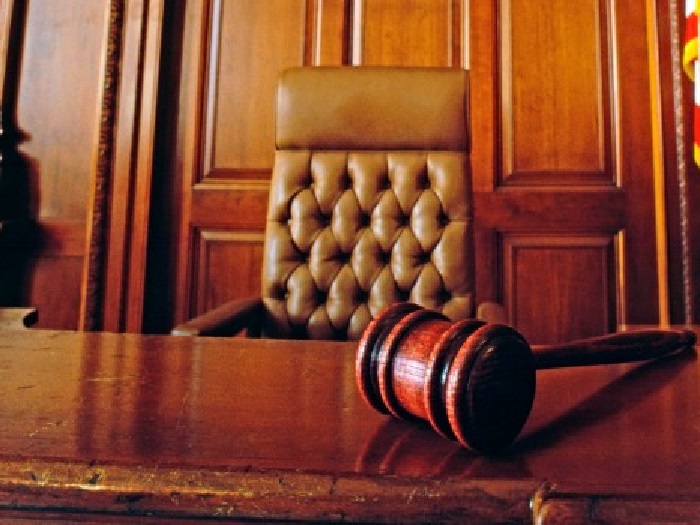 A gang of fraudsters targeted rural County Durham addresses in order to intercept their post and steal identities.

The five men, some of whom are refugees from Zimbabwe, stole post and got hold of personal details so that they could then obtain “numerous” credit cards.

It’s estimated around £165,000 worth of credit was obtained by the gang in total in 2018, some of which was used to buy expensive items during shopping trips to Newcastle and the Metrocentre.

A member of the group also used a false name to book a stay at Headlam Hall Hotel in Darlington where he ordered champagne and dinner.

Paul Abrahams, prosecuting, said the men were caught as part of an investigation led by the North East Regional Special Operations Unit (NERSOU).

The gang “deliberately targeted” rural addresses in York and County Durham where the post boxes were located away from the homes and on main roads.

Their post was then intercepted by the gang and credit was then applied for using their personal details.

After that, victims’ accounts would be “taken over”.

Mr Abrahams said the fraud had a “great impact” on the victims, some of whom ran farms.

Zambian-born Munemo was said to be the leader, and booked a stay at Headlam Hall where he ordered champagne and dinner, the court heard.

He made shopping trips to Birmingham, Newcastle and the Metrocentre and obtained around £105,000 credit – £23,928 of which was used.

Zhanje-Zwouche was said to have had a “lesser role” to Munemo, and used around £24,000 credit.

Gwewo stole post on behalf of the others and used around £45,000 credit.

Dlamini, who had 22 previous convictions for offences of theft and violence, used £2,000 credit and was found guilty after a trial.

Ndhlovu was said to be “less involved” than the others, but used £22,000 credit.

Defending barrister, OlaJide Lanlehin, for Dlamini, said he was “deeply apologetic” and had a “deep sense of remorse”.

Dlamini, who appeared via link from HMP Durham, also read out a tearful letter to the court, pleading for forgiveness.

Stephen Tete, defending Munemo, who also appeared via link from HMP Durham and was found guilty after trial, said he had now “changed in character”, and had arrived in the UK at the age of 17 following the loss of his parents.

Judge Ray Singh indicated that the other three defendants would receive suspended sentences.

The judge said the gang “committed identity fraud which led on to applications to a number of banking and credit card institutions”.

He said credit cards were issued “without difficulty”.