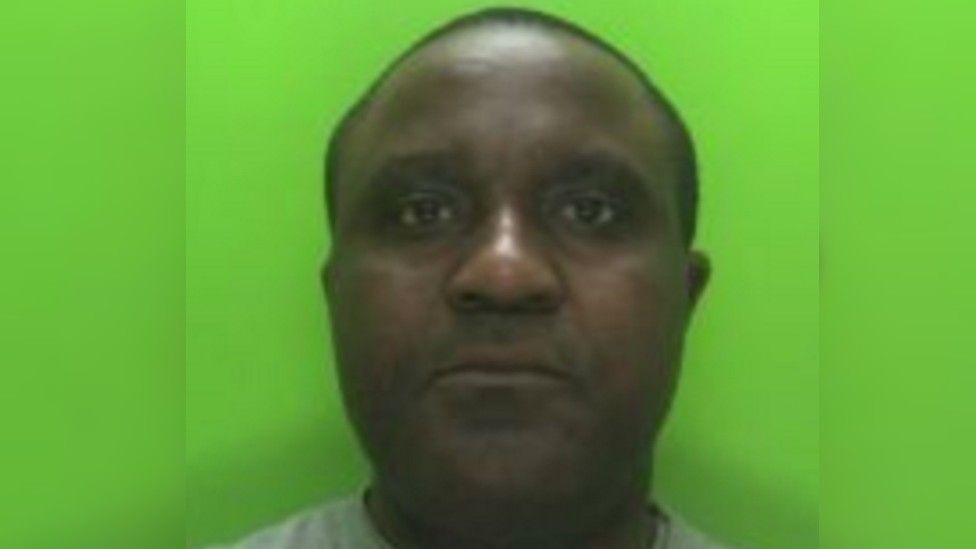 NOTTINGHAM, United Kingdom – A Zimbabwean traditional healer who killed a woman by giving her too much tobacco during a healing ritual in the United Kingdom, causing her nicotine-induced toxic trauma, has been jailed for two years.

She collapsed in the process.

Judge Gregory Dickinson QC said the defendant went beyond his “skill and understanding”.

Nindi, of Kinross Drive in Newcastle, had pleaded guilty to manslaughter and administering a noxious substance.

He was jailed for two years on Friday.

The court heard the use of snuff is a “culturally recognised” part of Zimbabwean traditional healing and is intended to make a “spiritual connection” with the patient’s ancestors.

Jekecha, 36, and like the defendant, born in Zimbabwe, had seen her GP about her stomach problems, but when they persisted her mother contacted Nindi, who acted as a traditional healer and was to be paid £150 plus travel expenses for treating her.

The court was told that Nindi arrived on the day of her death, and had reassured her relatives she would be safe. Jekecha had ingested snuff nasally, orally, and by having it rubbed into her skin.

She subsequently collapsed, and despite paramedics arriving she was pronounced dead shortly before 19:00 GMT.

Police found Jekecha died of nicotine poisoning and that she had an undiagnosed heart condition, which meant she would be unlikely to survive “a toxic challenge such as nicotine ingestion”.

Judge Dickinson said Nindi was a man with “a good reputation” who worked hard as a mental health support worker throughout the pandemic, but failed to spot Jekecha was having problems.

“You administered nicotine in the form of snuff in such quantity that Sophia’s body could not withstand, could not cope with the toxic trauma,” he said.

“On a personal level you intended Sophia no harm. Her death was both unintended and unexpected.”

The judge said Nindi exceeded what knowledge of traditional healing he had learned and “persisted” in administering snuff even though there was “an obvious risk of more than minor harm”.

While accepting his remorse is “substantial” and “genuine”, he said the defendant had wrongly presented himself “as a skilled practitioner in traditional remedies”.

“There’s a very strong sense in this [case] that you didn’t understand what you were doing,” he said.

“It seems to me you were operating beyond your skill and understanding. You took the risk, but it was Sophia and her family who paid the price for that.”

Nottinghamshire police said the herbalist offered his traditional remedies to the Zimbabwean community.

Detective Inspector Rebecca Hodgman, from the force, said: “This is a tragic case which highlights the dangers of extreme herbal remedies.

“Ms Jekecha leaves behind an 18-year-old daughter who is now being cared for by other family members.” – BBC News