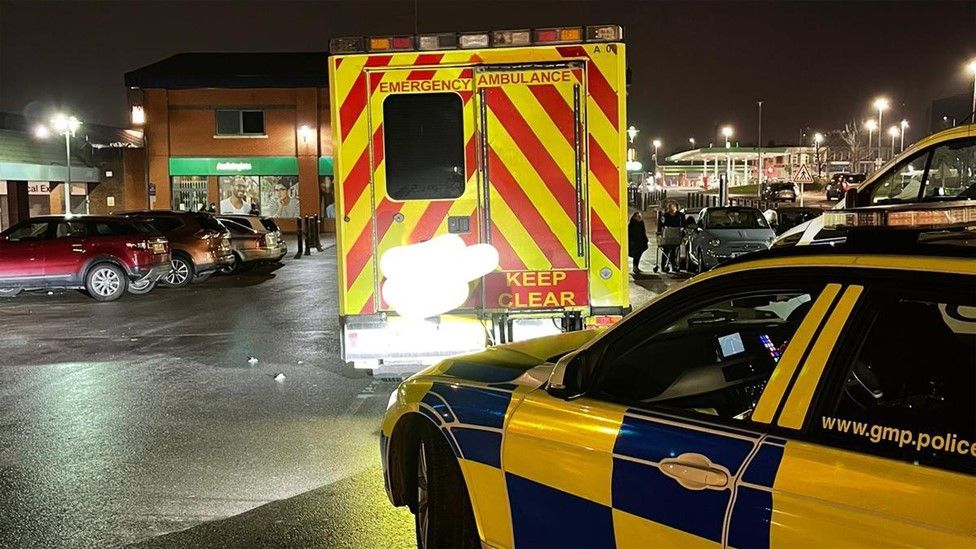 A man has been jailed after a second-hand ambulance carrying a family was stopped by police near a supermarket.

Blessing Mukaukirwa, 32, of no fixed address, was stopped near Asda in Harpurhey, Manchester, on Wednesday.

The Zimbabwean national appeared at Manchester Magistrates’ Court where he admitted offences of driving while disqualified and with no insurance.

He was jailed for 32 weeks after his convictions activated a suspended sentence for other driving offences.

Traffic officers had earlier tweeted that the vehicle arrived at the supermarket with blue flights flashing and was reportedly carrying a family.