UK based Zimbabwean nurse struck off for impersonating patient for medication 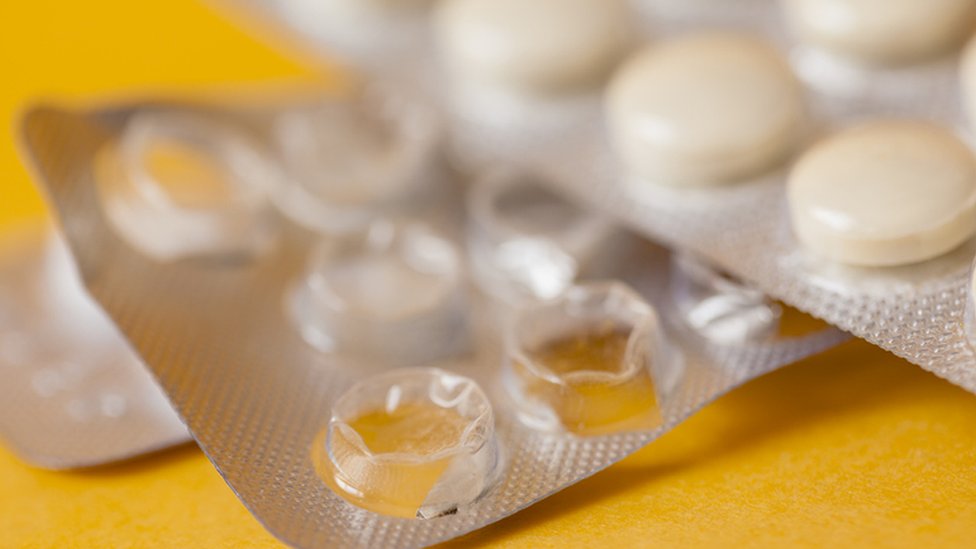 A nurse who tried to impersonate a patient to get a tramadol prescription has been struck off.

Blessing Kudzanyi Mupereki was working as a nurse in Hertfordshire when she attempted to fool a GP practice and was convicted of fraud.

She was initially suspended in 2018 but a review by a Nursing and Midwifery Council (NMC) panel identified concerns of “repetition of the misconduct”.

It said it was in the “wider public interest” that she be struck-off.

The panel was told Mrs Mupereki was suspended in 2018 after she admitted having a medical condition which led to her impersonating a patient to try and receive a tramadol prescription, at some point between 2015 and 2017.

Following a 12 month suspension in 2018, two other panels had extended her suspension before the latest review in August.

In their decisions, the NMC panel said: “The panel could not be satisfied that, specifically in terms of insight, Mrs Mupereki had reflected on how her actions had impacted upon patients, colleagues, the wider public or the nursing profession as a whole.

There was a “risk of unwarranted harm” to patients in her care if she returned to unrestricted nursing practice, they said.

The panel also felt there was “a real risk of repetition of the misconduct and caution/convictions” in the absence of new information relating to her health concerns.

The striking off order will come into effect on 16 October, once her current suspension expires.