UK Deportee Given £40 To Start New Life In Zimbabwe 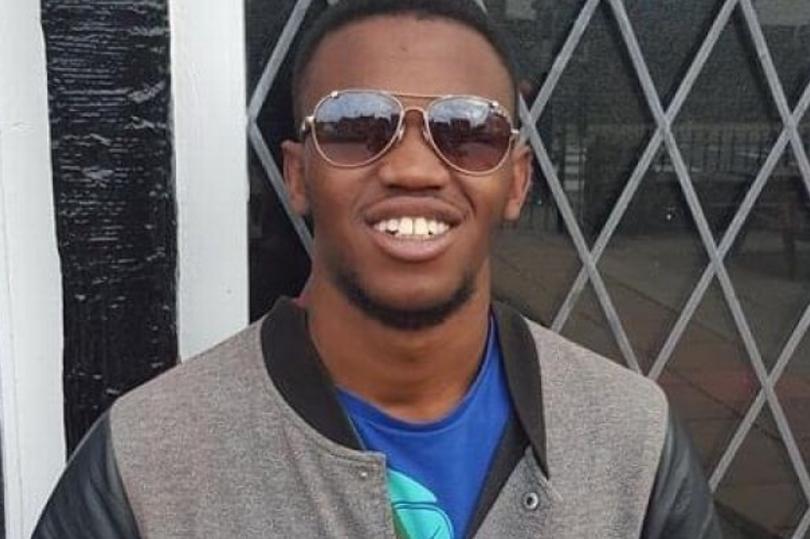 A Zimbabwean man who moved to the United Kingdom (UK) at the age of nine was given only £40 to help him start a new life after he was deported back to Zimbabwe.

However, at 15 he got in with the wrong crowd and committed a crime which meant he was in breach of immigration laws.

Bruce then had to attend regular meetings before he was told on 8 July that he would be deported.

He does not have any friends or family in the country due to the number of years he has lived in the UK and there are fears he could end up homeless after being handed only £40 to help him start a new life in Zimbabwe.

A GoFundMe appeal has been launched to try and reverse his deportation – and help Bruce survive in the meantime.

It reads: “Whilst he made a mistake as a minor, he has nothing but been an upstanding citizen since and the decision from the Home Office seems cruel and unjust.”

“Bruce was deported to Zimbabwe at 10pm on 25th August.

Enter your postcode to see local issues near you

“Bruce has landed in Harare and the UK government have given him a huge sum of £40 to help him start his new life. This is why there are people who have been deported from the UK now sleeping rough in Zimbabwe.

“We are now desperately trying to raise funds to help prevent Bruce from being homeless. It will also help him with things that we take for granted such as food and clothing.

“Whilst we try and raise funds to help Bruce in Zimbabwe, we will be approaching charities that may be able to help with taking his case further (to the Court of Appeal).”