UK – Garande sentenced for exposing himself on bus 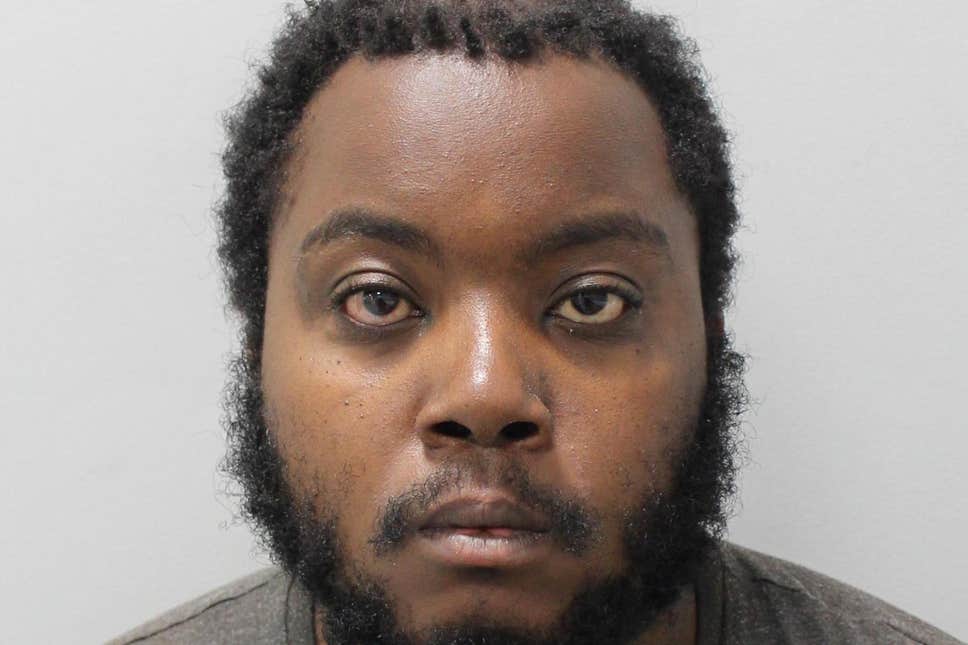 A man who exposed himself on a bus in south London has been given a 16-week prison sentence.

Bobby Garande, 27 (01.07.93), of Melfort Road, Thornton Heath, was sentenced on Monday, 28 September at Croydon Crown Court. He pleaded guilty to exposure at the same court in June.

He received a 16-week prison sentence which he had already served on remand. He was also given a Criminal Behaviour Order which will last until further notice.

The court heard how Garande was travelling on a Route 50 bus from Croydon to Norbury when the incident happened on Wednesday, 27 May.

CCTV evidence showed he began to touch himself inappropriately over his trousers, before exposing himself while staring at the women.

He subsequently left the bus at Norbury Railway Station at approximately 16:00hrs.

PC Andy Morland, of the Road Traffic Policing Command, led the investigation. He said: “This is not the first time that Garande has committed an offence like this, I am glad to see he has received a 16-week sentence. Exposure and other sexual acts on buses are a rare occurrence and I want to reassure members of the public that we take cases like this extremely seriously.

“As you can see from this case, the CCTV was a vital tool in helping bring him to justice. The technology available to us is very strong and we will continue to crack down on anyone who thinks that these revolting acts are acceptable on London’s buses.”