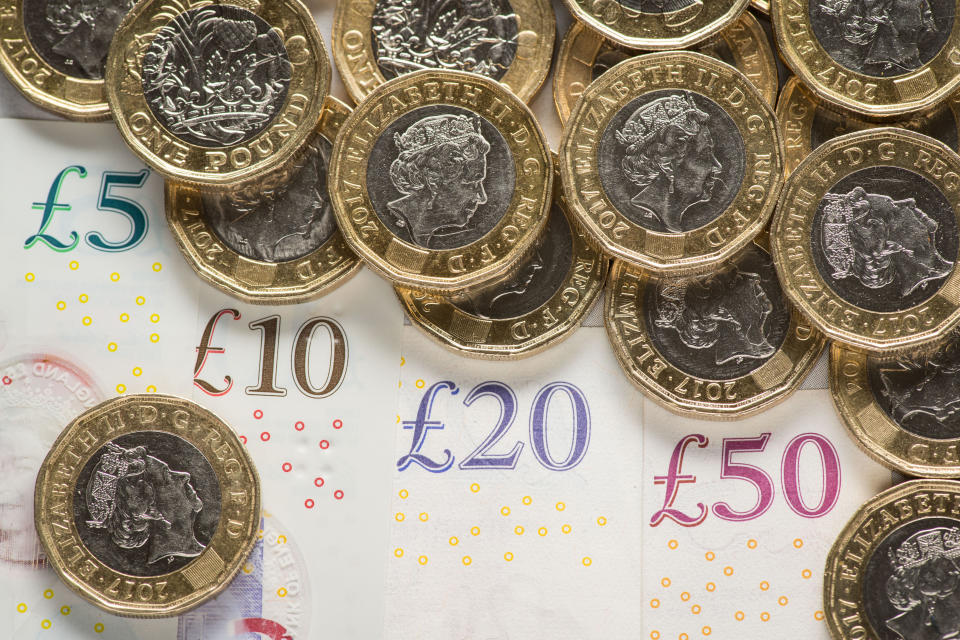 UK inflation is on course to breach 18% at the start of 2023 due to skyrocketing energy bills, according to new forecasts by economists at Citi.

Experts forecast that Consumer Price Index (CPI) inflation will reach 18.6% in January, which would represent the highest rate for almost half a century.

The Bank of England has previously projected that inflation will peak above 13% in October before declining.

However, Citi analyst Ben Nabarro has forecast that inflation will jump to 14.8% in October as energy bills spike for UK households.

He projected that inflation will accelerate following last week’s 25% rise in UK gas prices and 7% rise in UK electricity prices.

A further increase in energy bills in January – with projections the cap will hit £4,567 – will push inflation towards the new peak, it said.

It predicted that the price cap will surge to £5,816 in April.

The new forecasts predict that inflation will stay in double figures for the next 12 months and will finally dip back below the Bank of England target rate of 2% by April 2024.

Mr Nabarro said: “Even with the economy softening, last week’s data re-affirmed the continued risk of pass through from headline inflation into wage and domestic price setting could accelerate.

“With inflation now set to peak substantially higher than the 13% forecast in August, we expect the Bank of England’s Monetary Policy Committee (MPC) will conclude the risks surrounding more persistent inflation have intensified.”

Interest rates increased to 1.75% earlier this month but the economist warned that it could need to rise as high as 7% if “signs of embedded inflation emerge”.

List of 24 vehicles owned by Wadyajena seized by the State